Great success and attendace in the opening party of the Club Devon's, at Gay Fun World in Second Life. With electric tunes of DJ Sora and nice host of Ryce, the first party of Devon's has become one of the most important club events in recent years.

More than 250 people attended the party within two hours, and the club was persistently filled up with 65 people at the same time. The atendee list was very long, of course the handsome sim owners Avacar and Ricogenu were there, but there were also Orson, Bricey, BJ, Devon Barski, Ed Floresby, LeonSamuel, Hinnerck, RickieJason, Bondy, Wildpup, Mychal, LOBO, Robin Dinzeo, Tyler, Rik Nayar... and Janosch, Gandalf and the sexy Marccm who won the contest.

Devon's will be open every Saturday at 4:00 PM SLT at Gay Fun World, and promises to be a great addition to the Second Life gay clubbing scene.

All you are welcome! 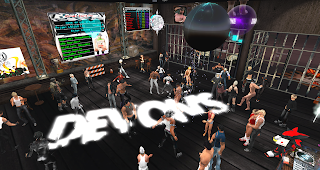 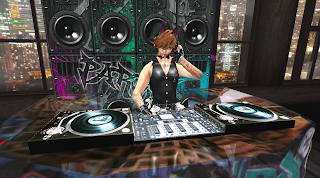 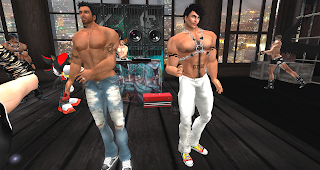 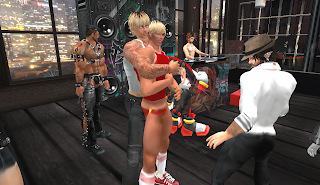 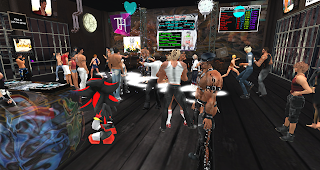 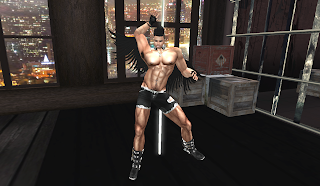 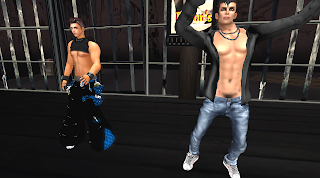 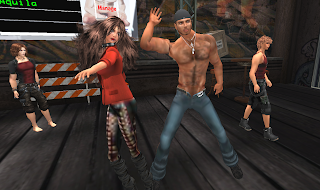 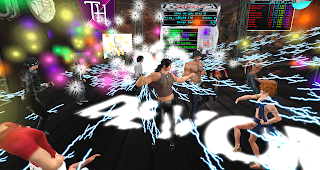 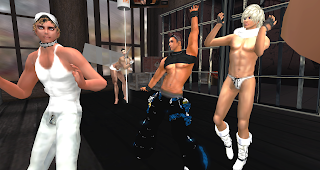 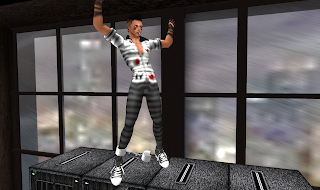 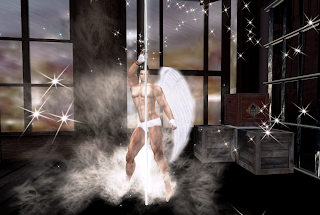 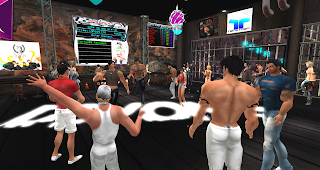 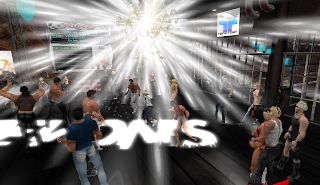 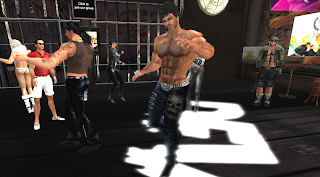 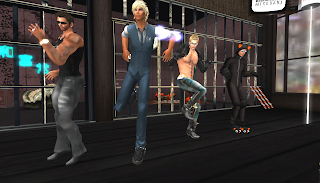 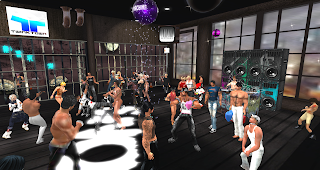 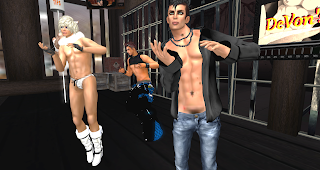 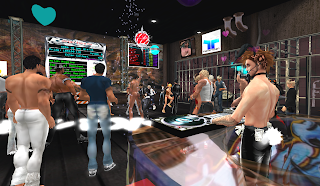 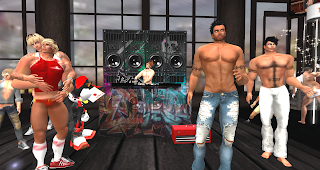 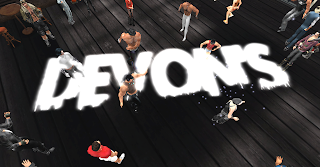