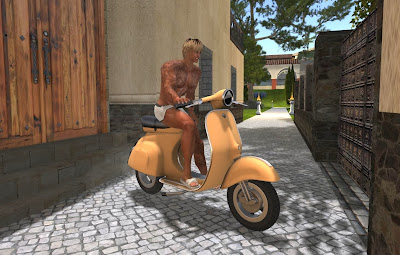 Directed in 1999 by Anthony Minghella, The talented Mr. Ripley is a psychological thriller  film set in the late 50's. A young man (Tom Ripley) meets a wealthy businessman in a New York City's party and he pretends to be a friend of his son (Dickie). The rich man recruits him to travel to Italy to find and convince his son to return home. When the young man arrives in Italy discovers the fascinating lifestyle of the son and his girlfriend (Marge).

With an intense performance of Matt Damon (as Tom Ripley), Jude Law (as Dickie) and Gwyneth Paltrow (as Marge), the story film is an adaptation of the Patricia Highsmith 1955 novel of the same name. Tom's own feelings are complicated by his desire to maintain the opulent lifestyle that Dickie has afforded him, and by his growing sexual obsession with his new friend. One day, sailing in a small boat, the two men discuss and Tom kills Dickie. Thereafter, Tom tries to assume Dickie's identity and continue to live ostentatiously.

I also want to highlight the soundtrack of this film composed by Gabriel Yared. 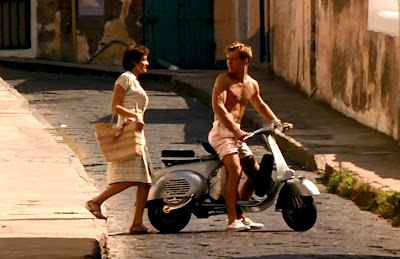