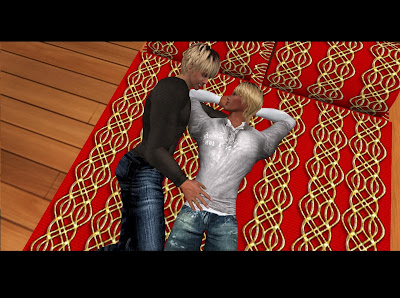 Zach is an aspiring artist living in San Pedro, California, who has put off his dreams of going to art school in order to work and help his older sister Jeanne (Tina Holmes), his disabled father, and his five-year-old nephew Cody (Jackson Wurth). Working as a short-order cook to make ends meet, Zach escapes during his free time to paint, draw murals, surf, and hang out with his best friend Gabe (Ross Thomas).

When Gabe’s older brother Shaun comes back home from Los Angeles for a few weeks, Zach and Shaun develop a close friendship surfing together. Shaun, who is a published writer, encourages Zach to take control of his life and pursue his ambition of going to CalArts, a large university of the arts. One night, after drinking, Shaun and Zach shared a kiss, and Zach must face reality and start taking decisions.

Also won in 2009 for Outstanding film, at the GLAAD Media Awards.

Thanks Bock for your suggestion! 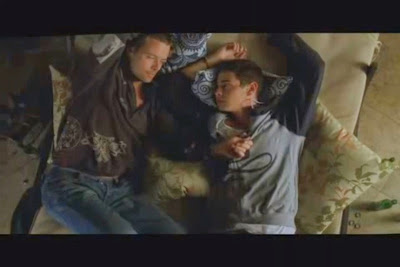 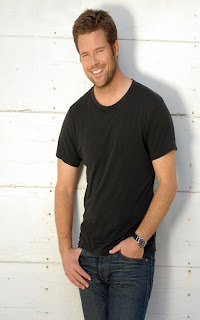 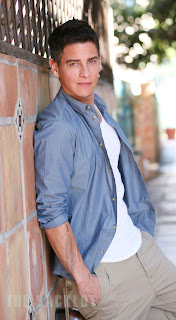 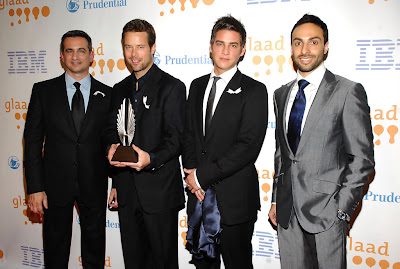