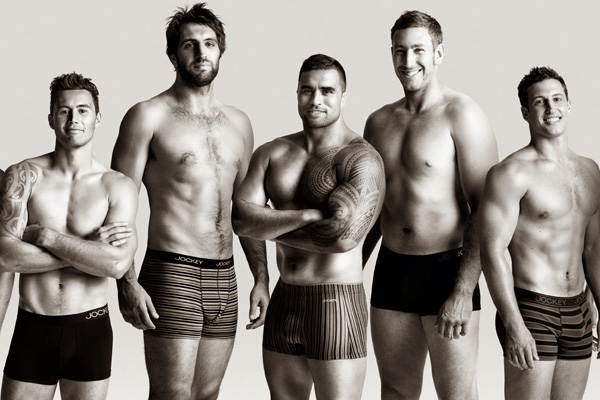 Jockey announced a three-year sponsorship deal with the All Blacks and All Blacks Sevens teams.

There are not many who can lay claim to getting a team of world famous rugby players down to their underwear, but at Jockey they've done just that. As leaders in their field, it's only fitting that All Blacks and All Blacks Sevens choose New Zealand's favourite underwear brand to partner with. 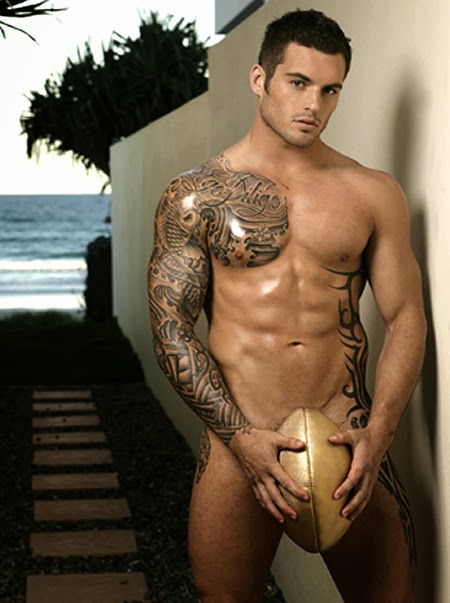 A behind the scenes video of New Zealand’s national rugby team
All Blacks teaming up with new sponsor Jockey underwear.