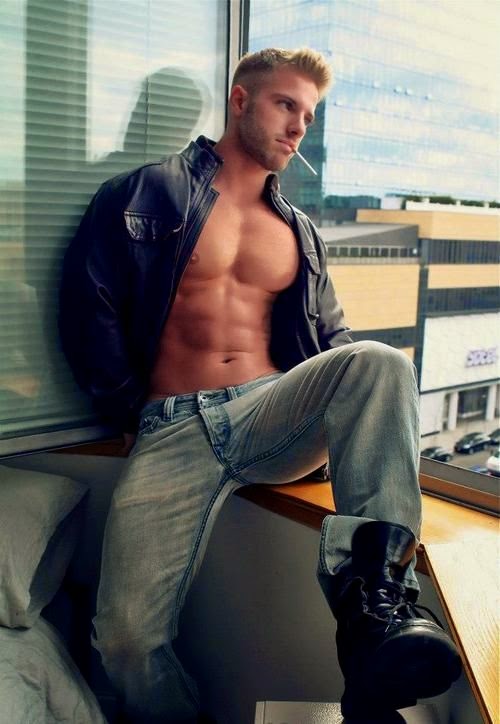 Josey Greenwell was an American Model-Fashion and Pop singer + songwriter originally from Bardstown, Kentucky (1989), but now based in Miami, Florida.
As model, he’s appeared on countless gay magazine covers including “DNA Magazine”, “Out & About”, “Men’s Exercise”, “Männer Magazine”, and he was the face for the “2012 Spartacus Gay International Guide”.
His music career started via YouTube making acoustic covers reaching nearly over 4 million hits and plays from all kinds of social media websites. In April 2012, Greenwell released his debut pop single “Stuck In My Head” available on most digital stores worldwide including iTunes.
However, about one year ago, Greenwell took down his Facebook profile and fan page along with all social media profiles. Even his Wikipedia profile was deleted. It was like he tried to disappear or erase his identity.
Then recently, Josey Greenwell resurfaced as Nate Green, a dashing young country singer who is straight and aggressively banning gay men from interacting with him on social media. The new Green only features straight women and girls and a few seemingly straight guys to comment on his sites or follow him or become his friend or fan online.
Well, he is free to decide about his life and career, but we always will remember him as a goodlooking man with a nice Voice.
Be proud of you are! 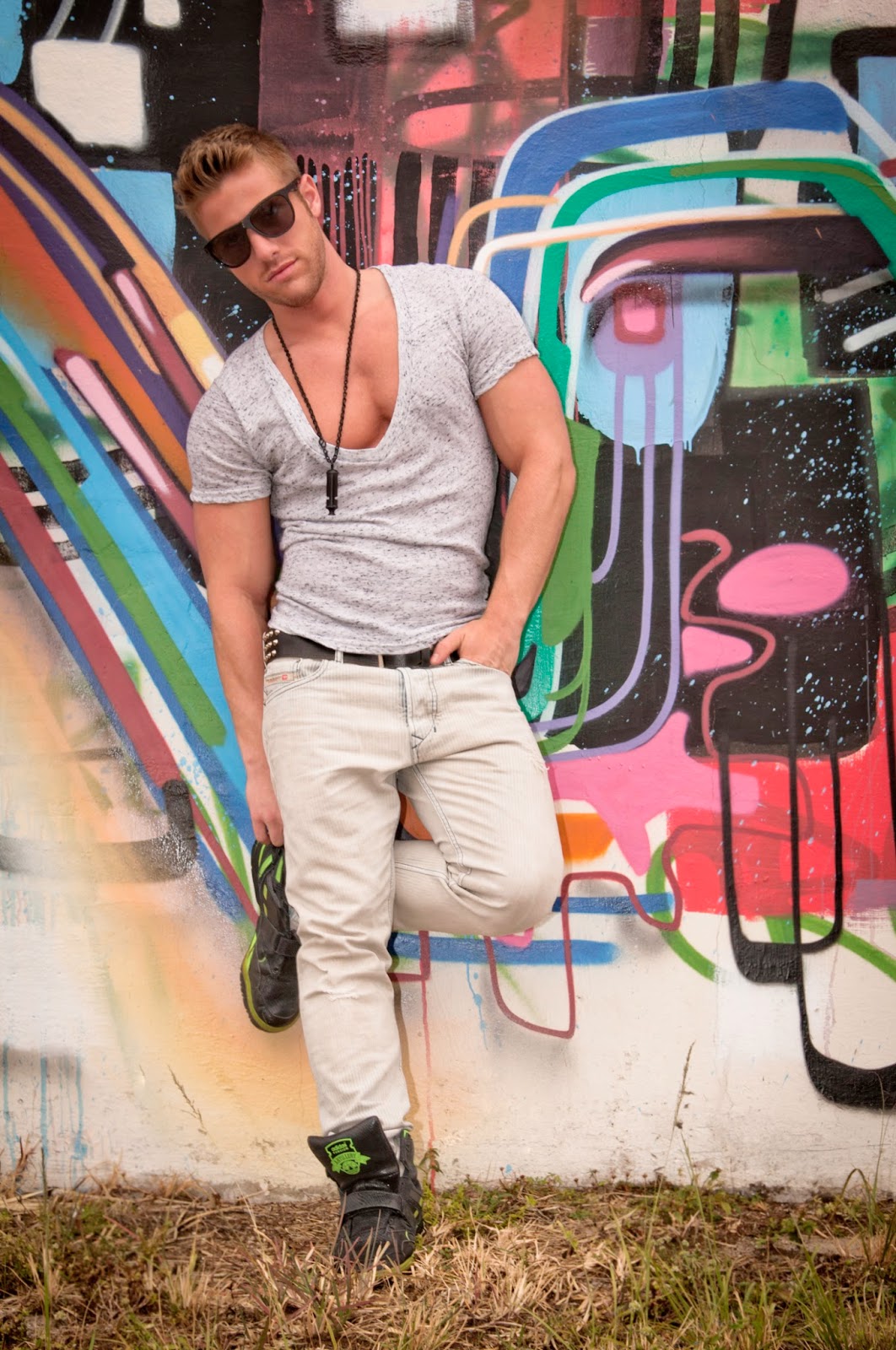 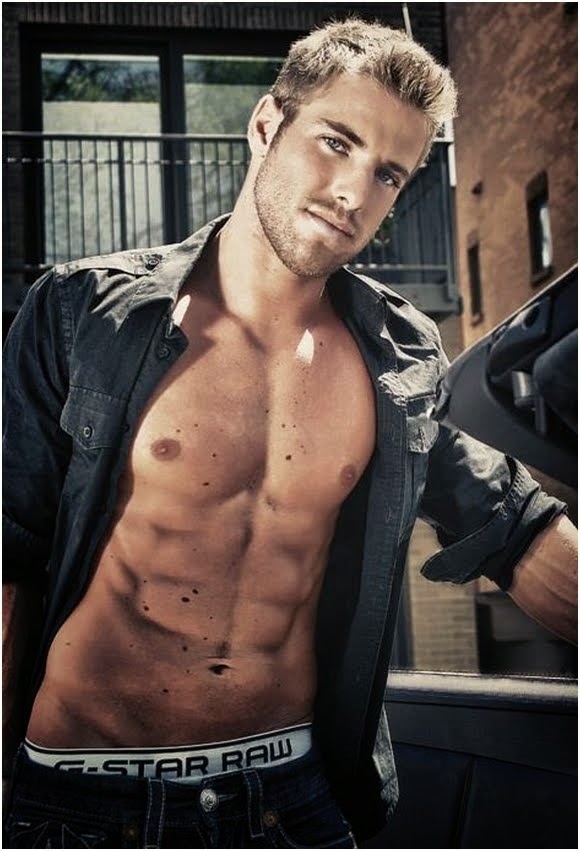 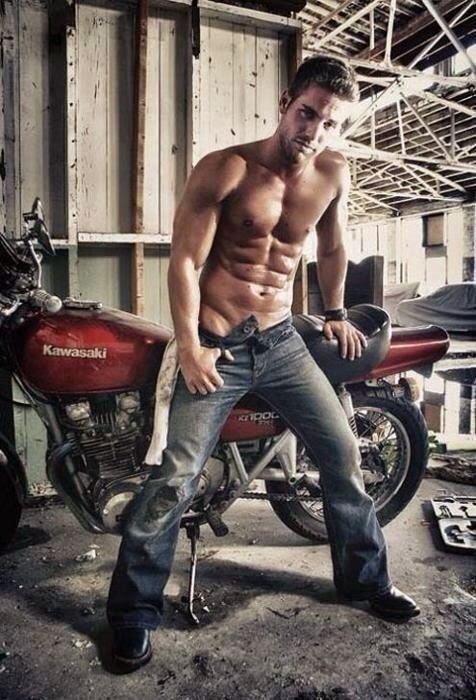 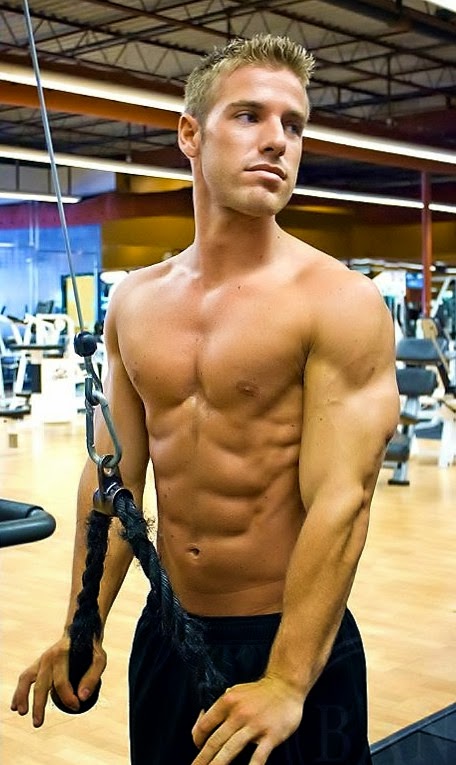 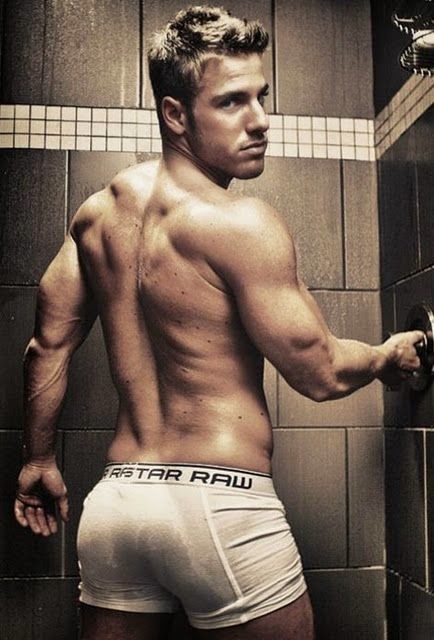 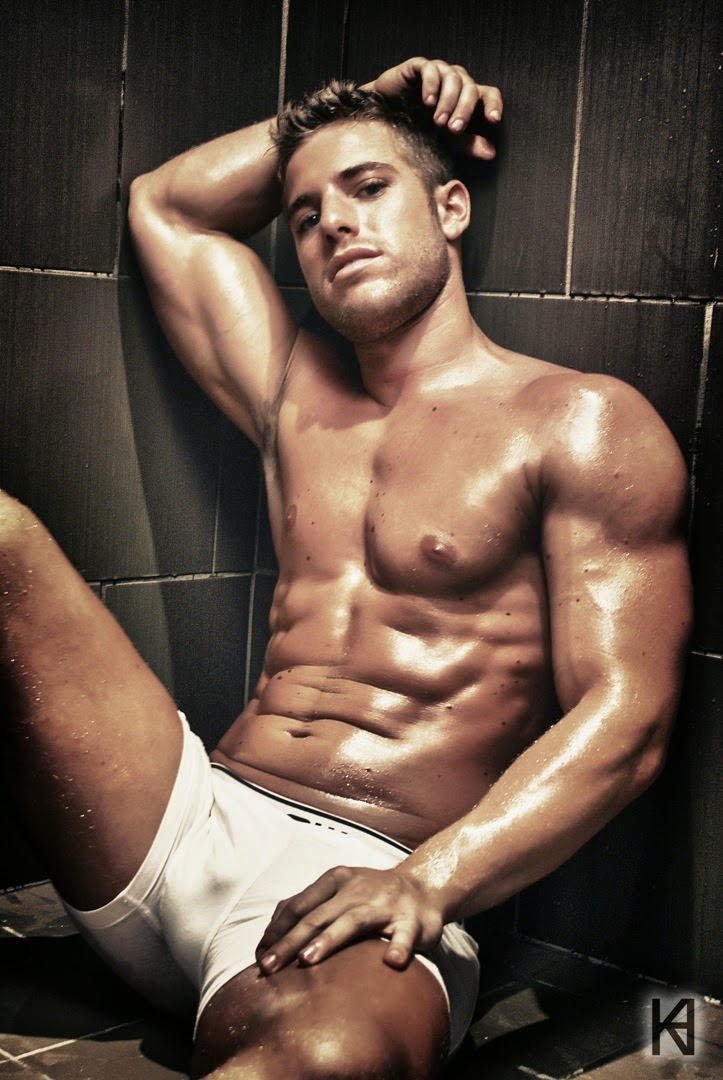 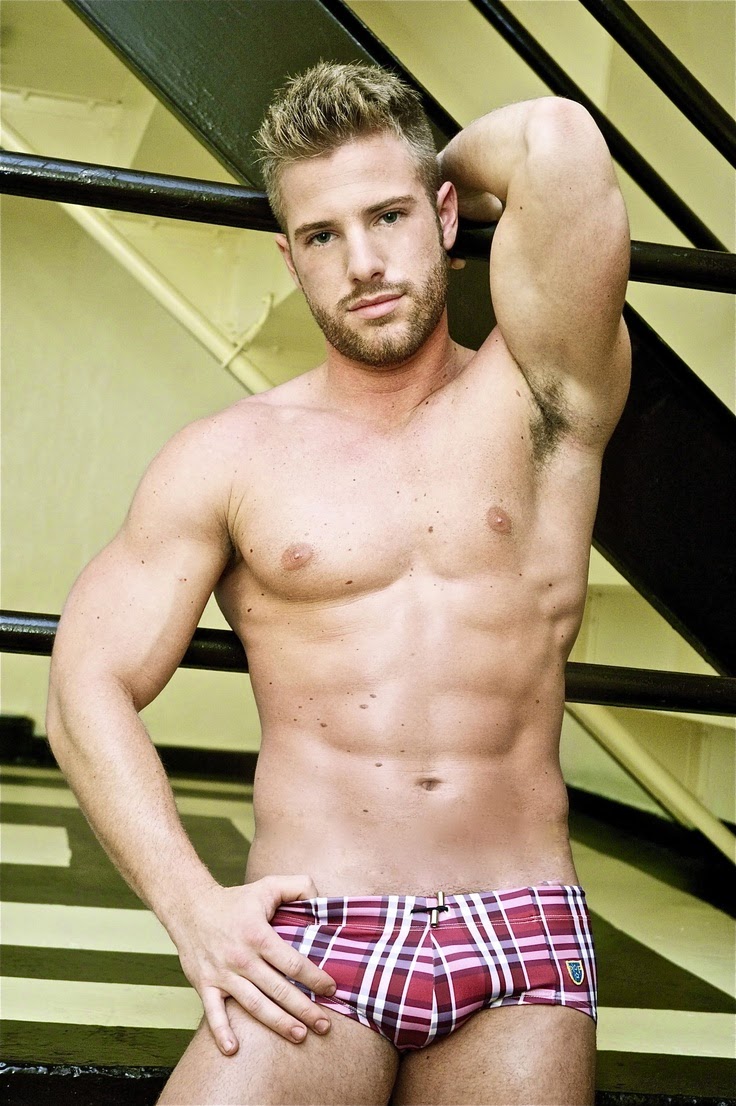 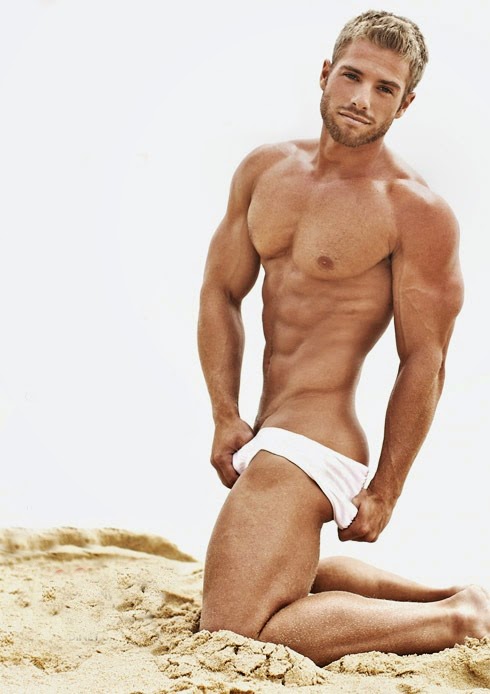 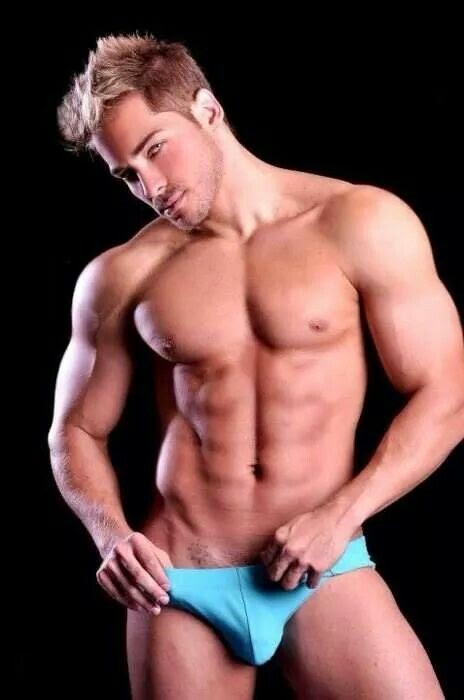 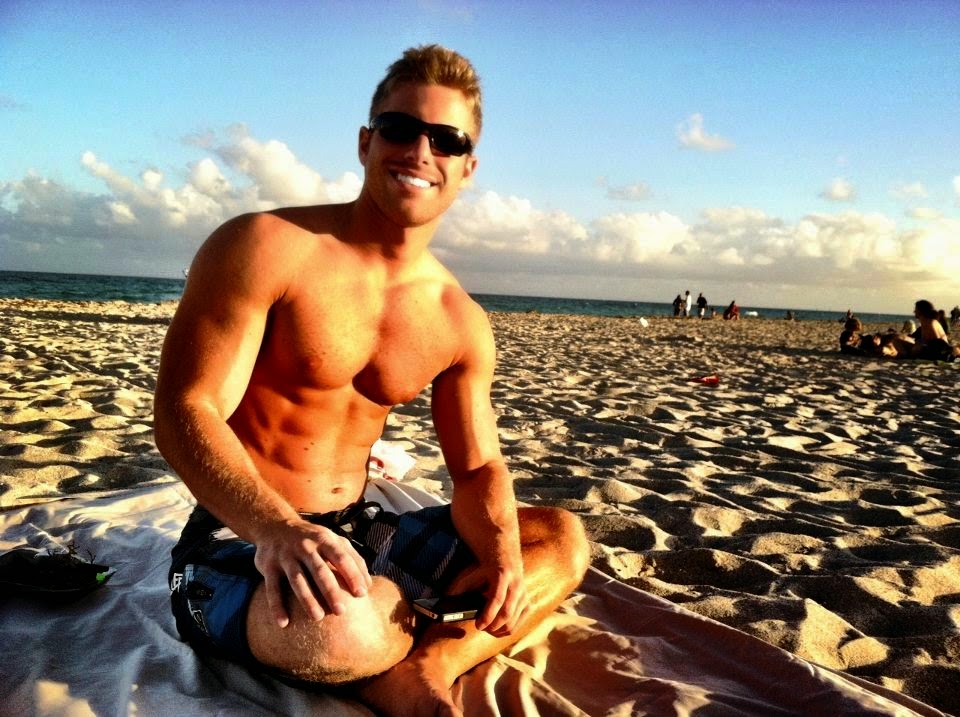 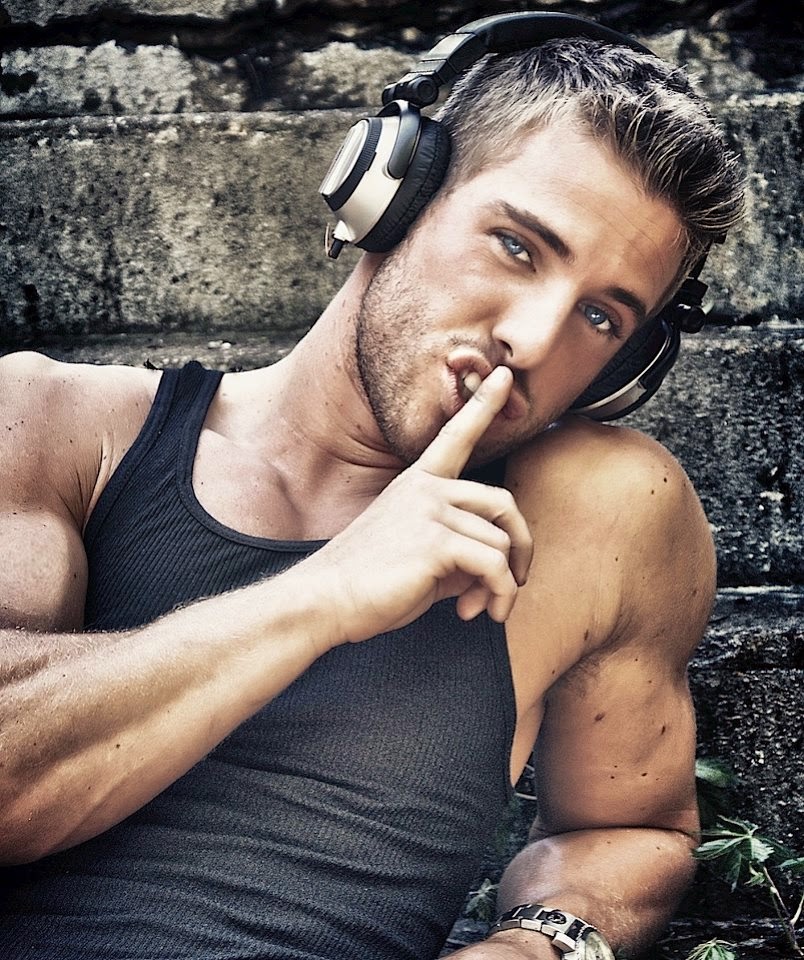 Josey recently
Publicat per Ben Aquila a 9:47 AM