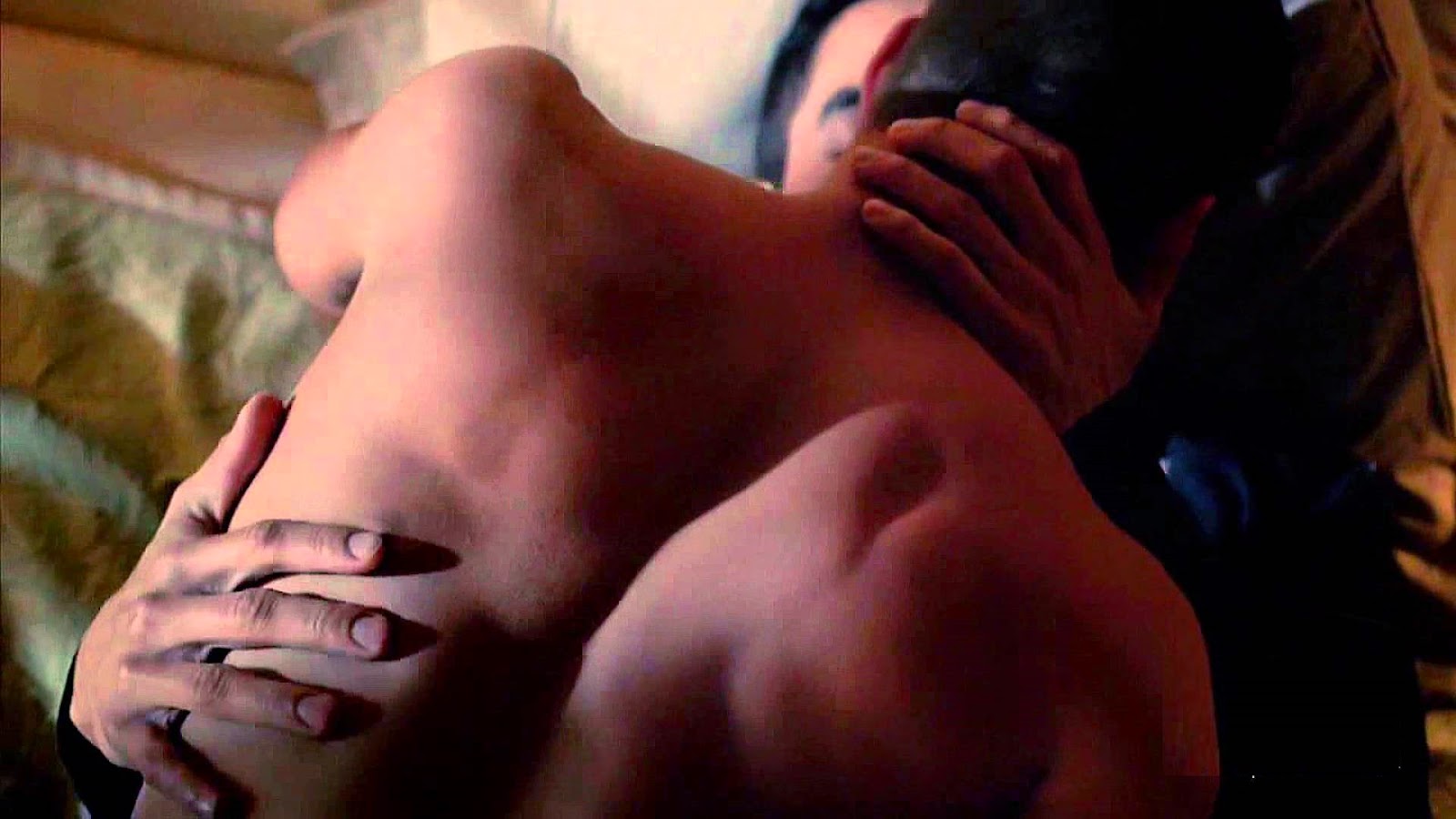 Teen Wolf fans have, without a doubt, the gayest werewolf bonanza since the series began in 2011.
Gay creator and writer Jeff Davis has ensured that the show be as homoerotic as possible, but up until this season, we’ve only gotten snippets of any real homo activity.
Last season, the sole gay character, Danny, has had pretty minimal screen time compared to the straight characters, but to Davis’ credit, it included a trip to a gay club.
Now, they’re getting to the good gay stuff, on top of the ever-present gay male/straight female gaze, but the homoerotic scenes are numerous.
Enjoy the vídeo! 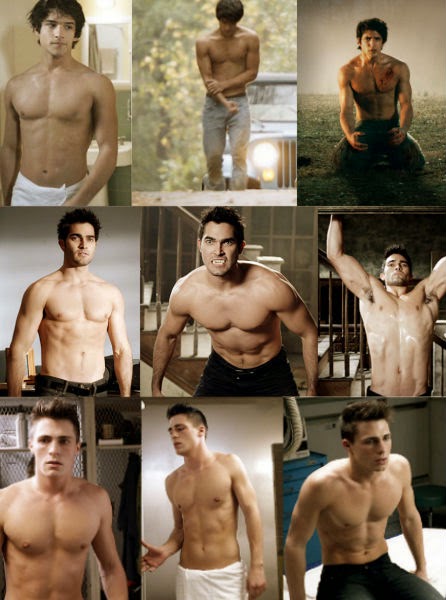