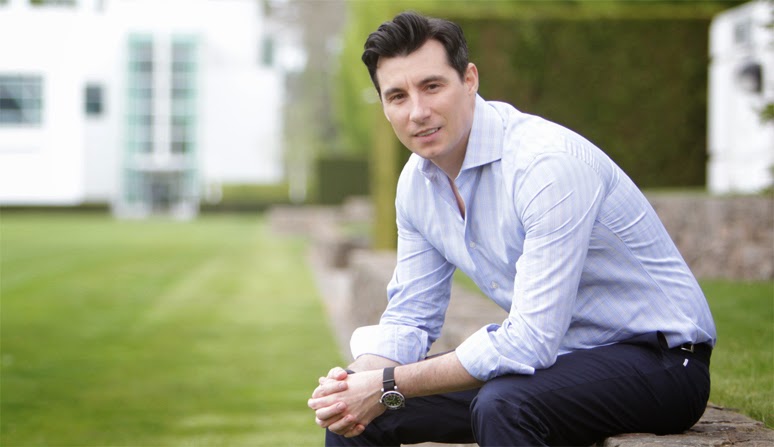 Anthony Watson (London, 1977) has recently left the role of Chief Information Officer (CIO) of NIKE for personal reasons. He had the company-wide strategic and operational responsibility for leading and delivering all enterprise information technology across all NIKE category, product and business brands, globally.

Immediately prior to NIKE, he was Managing Director & CIO of Europe Middle East Retail & Business Banking and of Global Operations at Barclays Bank PLC. Previously he was Senior Vice President & Global Head of Technology Services for Wells Fargo & Co. He had also worked for Microsoft and First-e Bancorp, Europe’s first Internet bank.

Mr Watson is an openly gay and he has been placed in the top of the Financial Times list of the most influential LGBT business leaders in Europe in 2014.

In 2013, he became the first non-U.S. citizen to join the National Board of Directors and Chair of GLAAD, the world's largest lesbian, gay, bisexual and transgender (LGBT) media advocacy organization.

Gay & Lesbian Alliance Against Defamation (GLAAD), founded in 1985, serves as the communications epicenter of the LGBT movement. The organization works with print, broadcast and online news sources to bring people powerful stories from the LGBT community that build support for equality.

He is an ambassador for Stonewall, Europe's largest LGBT rights charity, and a patron for Diversity Role Models, the LGBT education and anti-homophobic bullying charity.

Mr Watson also is the Chair of the European Diversity Awards (EDA), Europe’s largest awards ceremony, which recognizes and celebrates individuals, organizations and companies from across Europe, that make a difference in the field of diversity and inclusion.

My respect and admiration to him. Proud to be proud. 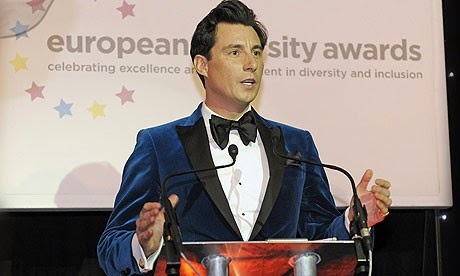 The European Diversity Awards recognise and celebrate
innovation, excellence, creativity and commitment to equality,
diversity and inclusion by organisations and individuals 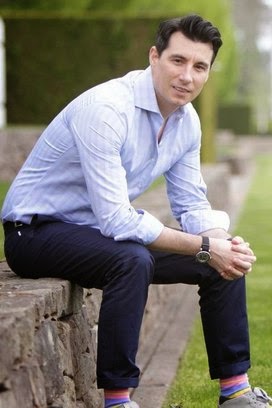 Email ThisBlogThis!Share to TwitterShare to FacebookShare to Pinterest
Label: LGBT Rights and News, My blog and fellow blogs, Real Life Hunk of the Month