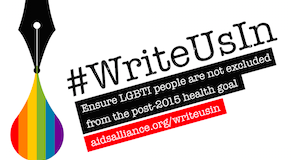 The International HIV/AIDS Alliance has this week launched a new global campaign calling for equal access to healthcare for LGBT people.

The Alliance has launched the Write Us In campaign to highlight how marginalised groups who are at most risk of HIV are currently being overlooked by the UN.

The Alliance’s Global Campaign Coordinator Karen Johnson said: “Decades of hard-won progress in the fight against AIDS could unravel unless governments commit quickly to including LGBT people in the new development goals.”

The Alliance claim that every year millions of LGBT people around the world are “denied access to life-saving healthcare and HIV services because of punitive laws and policies that discriminate on the basis of sexual identity.” 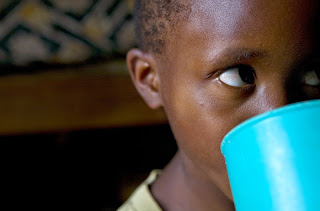 A devastating 18 million children have lost one or both parents to AIDS. And each day, more than 2,400 young people become infected with HIV.

HIV infections have reduced among children, but there are still an estimated 260,000 new infections annually in low- and middle-income countries.

Young people account for 40% of all new HIV infections and some five million young people aged 15-24 live with HIV. 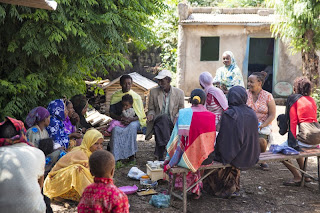 Unfortunately many countries have weak health systems which do not meet the needs of their citizens and many people do not have access to the services they are entitled to. To address this the Alliance is dedicated to health systems strengthening (HSS) in the countries that we work in.

Traditionally HSS has focused on developing national public health systems. However, it has become evident that community systems are equally important. Communities play an essential role in mobilising people to access health systems and in providing care and support, particularly in the context of HIV.

Community organisations and systems have a unique ability to interact with affected communities to understand and respond quickly to their HIV and broader health needs. 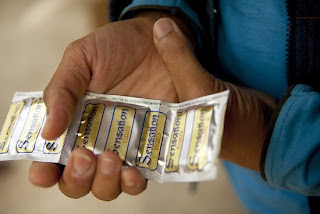 Family planning and HIV programmes also share many desired outcomes in dual protection (HIV and pregnancy), sexual and reproductive health and for all, and a reduction in maternal, newborn and child mortality.

The Alliance is delivering two key SRH and rights projects. Link Up with young people most affected by HIV in five countries, and SHARP which is aimed at men who have sex with men. 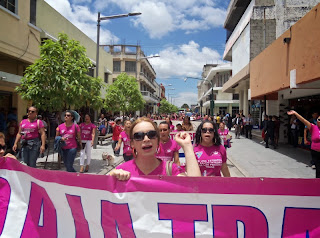 The Alliance believes the lives of all human beings are equal and everyone has the right to access the HIV information and services they need for a healthy life.

While governments all over the world have committed to creating an enabling legal environment to strengthen their HIV responses, many countries have not translated this commitment into national policies and laws.

It is only when human rights are placed at the core of national HIV programmes that positive public health outcomes can be achieved, such as a greater number of people testing for HIV, more people coming forward for HIV treatment and care services and generally people discussing HIV more openly in their communities. 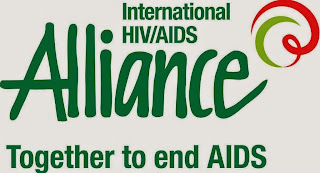