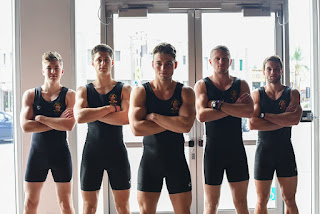 The Warwick Rowers send passionate message to Trump and Pence and the World's Leaders:

"It’s been a difficult year for human rights. Many parts of the world, including Russia, Turkey and parts of Africa and the Middle East, seem to be going backwards, particularly if you are female or LGBT.

The Brexit vote in the UK has seen a rise in intolerance and hate crimes, including a 147% increase in homophobic attacks.

The election of Donald Trump in the US is believed to be having a similar effect, and his new team includes a Vice President who has consistently voted against LGBT rights and against a woman’s right to choose.

The Warwick Rowers are a group of young male athletes who happen to be straight but refuse to let their politics be defined by their sex or their sexuality. Here they make a plea to the new US administration and to all leaders around the world to support equality and human rights for all.

Find out more at warwickrowers.org and go to sportallies.org to check out Sport Allies, the registered charity the rowers fund to promote greater inclusion in sport.” 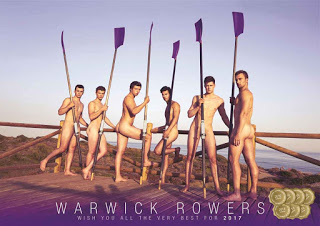