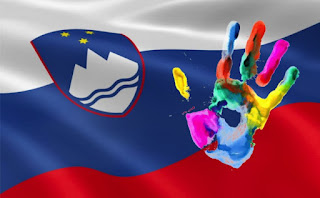 Same-sex marriage has become legal for the first time in Slovenia, with the first wedding of a lesbian couple taking place on Saturday in Maribor, the second largest city of the country.

Same-sex couples have been able to register their relationships in the country since 2006 and can adopt children from a partner’s previous relationship but not unrelated children.

LGBT rights advocates have praised the introduction of marriage equality, but say more still has to be done. Although the law will give couples largely the same rights as heterosexual ones, it still bans them from jointly adopting children. 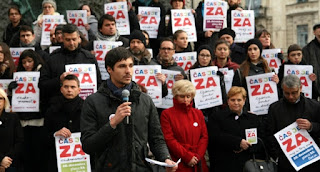