Hunk of the Month: Tristan Simpson 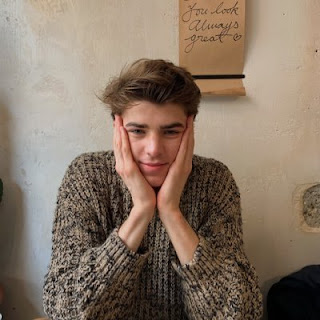 Tristan Simpson is a young guy (19) from California who had a dream: become a dancer. He is gay and he recently explained his coming out story:


He began performing ballet at the John Cranko Schule (Germany). And now he's extremely popular on YouTube where he shares dance routines and his travel experiences with over 86,000 subscribers.

But before fame, he had to move away from home to pursue his dance career when he was just 15 years old. He explains about that time: "Moving away from home at 15 was not easy but it wasn’t as hard as I thought it would be. For me personally, I am super independent and I always have been so my experience was much easier than other peoples. My strongest memory from that time was just the amount of new things I was learning. I was learning so much about myself, ballet, and just life in general."


His most viewed video is 'Day in the life of a ballet dancer' with over 641K views, watch it below and enjoy: