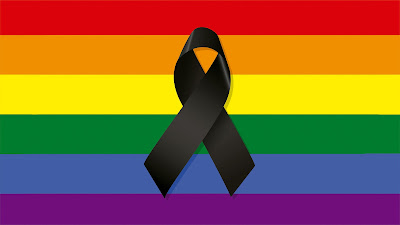 The severed head and torso of a 25-year-old Palestinian were discovered on the side of a road in Hebron, in the occupied West Bank, confirming gruesome details of a killing that shocked Palestinian society.

But accounts that the victim, Ahmad Abu Murkhiyeh, was a gay man who feared persecution for his sexuality and had sought asylum in Israel two years ago turned the terrible crime into a socially and politically explosive case.

While Palestinian media are condemning the murder, Abu Murkiyeh’s sexuality and the fact that he had been living in Israel are not covered in those reports. Rather, his family claims that he had lived in Jordan, and occasionally visited Hebron to work and visit family members.

Israeli LGBTQ organizations said that Abu Murkiyeh had been living in various LGBTQ shelters in Israel, working with an organization on asylum documents, with the goal of eventually relocating to Canada.