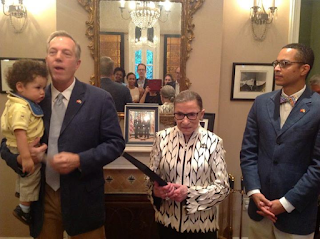 Supreme Court Justice Ruth Bader Ginsburg officiated at the vow renewal ceremony of U.S. Ambassador Ted Osius and his husband Clayton Bond.
Ginsburg was part of a landmark 5-4 decision by the Supreme Court on 26 June that made same-sex marriage legal in all 50 states.
While on an official trip to Vietnam, she was invited to stay at the official residence in Hanoi of American Ambassador.
Osius said it was a colleague’s idea to ask Ginsburg to officiate a renewal of vows for the couple who were first married in 2006 in Canada.
Osius is one of six openly gay American Ambassadors and he serves in Vietnam. He and his Husband have two adopted children. 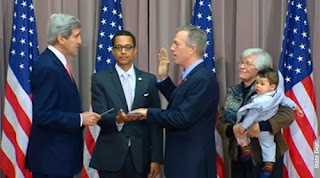 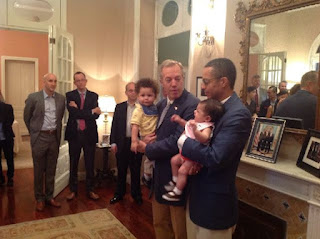 The happy couple and their children 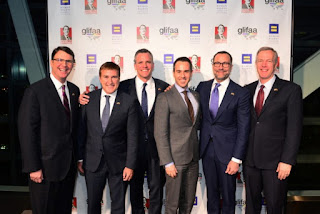 The six openly gay U.S. ambassadors in the world