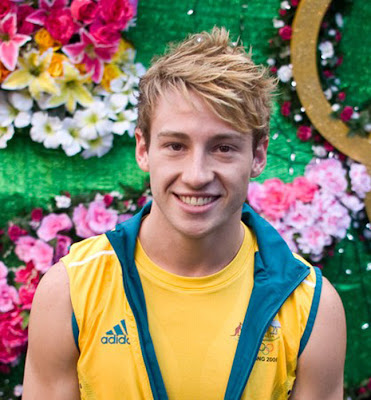 Matthew Mitcham, born in 1988 in Brisbane (Australia), is the 2008 Olympic champion in the 10 meter platform. He is the first Australian male to win an Olympic gold medal in diving since Dick Eve at the 1924 Summer Olympics.

He usually lives and trains in Sidney,  and he openly came out as gay in 2008 to the Sydney Morning Herald's article. After 2008 Olympics, he became one of the most beloved and influential gays in Australia.

Besides great diver, he has also been model for Funky Trunks, appearing on advertising world campaign in 2010.

In 2012, Matt confessed in his autobiography that he had been addicted to methamphetamine in 2011 and how he recovered with the help of Narcotics Anonymous. That is surely the most important victory of his career.

After that troublesome episode, in December 2011 he returned to racing and won Australian 10 meter platform, and he has continued his career.

Certainly, he is an example of effort, struggle and overcoming. He has won in and out of the pool.

Hurrah for this nice guy! 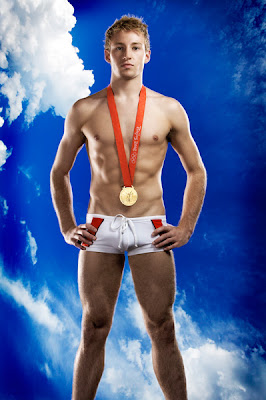 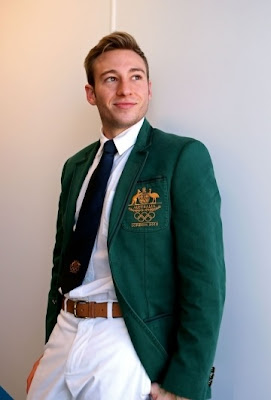 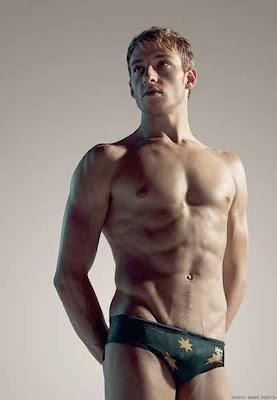 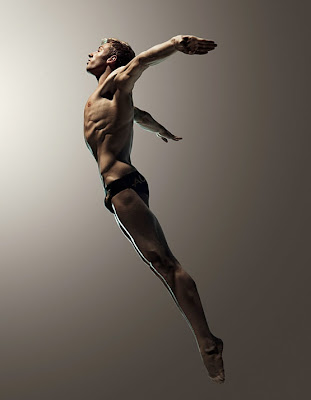 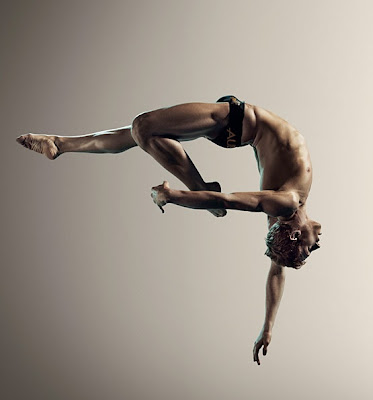 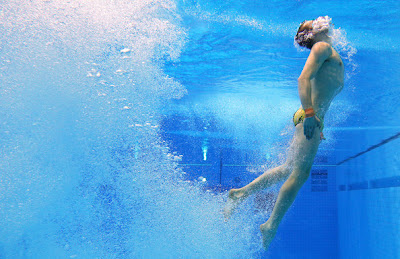 The road to London

You also can buy his book Twists and Turns