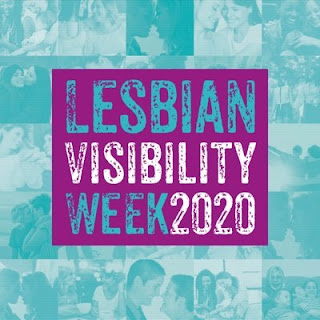 It’s Lesbian Visibility Week, April 20-26, a digital initiative being launched by London-based Diva Media Group to celebrate lesbians and show solidarity with all women in LGBT community. It builds on Lesbian Visibility Day, which has been observed around the world April 26 since 2008.

The media group, publisher of Diva magazine, kicked off the week with publication of the results of the largest piece of research ever conducted into the lives of LGBT women and the unveiling of the Visible Lesbian 100 list. Those named to the list were nominated by the public and include U.K. and U.S. lesbians who are prominent in business, arts and entertainment, sports, activism, and other sectors.

“Growing up, it was so rare for me to see lesbian women who were successful, accepted, and living out and proud,” GLAAD President and CEO Sarah Kate Ellis said. “Today, visibility of lesbian women, both transgender and cisgender, still remains strikingly low. During this time of global strife and uncertainty, it’s so important to celebrate the beautiful diversity of the LGBT community, and to applaud all lesbian women who inspire young women to be proud of themselves and rise up together as women.”

The week also includes online panels and seminars on work, wellness, and other topics. These will feature well-known speakers from throughout the community, including BBC journalist Jane Hill. These will be hosted on Zoom, YouTube, and other platforms, and daily updates will be available on Diva’s social media channels.

In addition, the media group is initiating a new marketing campaign, #ThisIsMe, which has been developed entirely by women in the LGBT media and creative community, and spotlighting those in the Visible Lesbian 100 as well as other key LGBT figures. 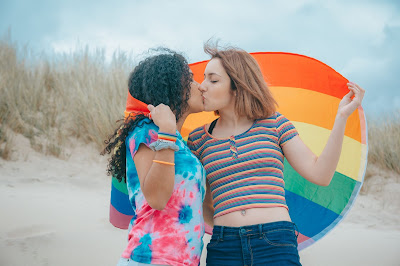