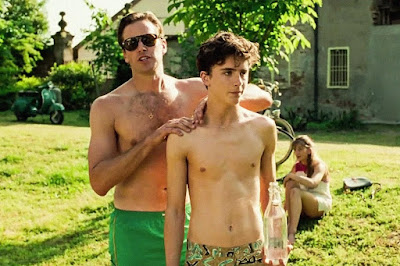 Luca Guadagnino, director of the acclaimed film Call Me By Your Name, has confirmed that a sequel to the film is in development, but on hold, and that all the major actors are attached to participate.

Guadagnino said: “Before coronavirus, I made a trip to the United States to meet a screenwriter I love very much, whose name I don’t want to say, to talk about the second part. Unfortunately, we had to put it on hold.”

“Of course, it was a great pleasure to work with Timothée Chalamet, Armie Hammer, Michael Stuhlbarg, Esther Garrel and the other actors. Everyone will be in the new movie,” he added.

The sequel will presumably relate to events that take place in Find Me, author Andre Aciman’s sequel to the original novel. In Find Me, Aciman shows Elio’s father Samuel, now divorced, on a trip from Florence to Rome to visit Elio, who has become a gifted classical pianist. Elio soon moves to Paris where he too has a consequential affair, while Oliver, now a professor in northern New England with sons, suddenly finds himself contemplating a return visit to Europe. 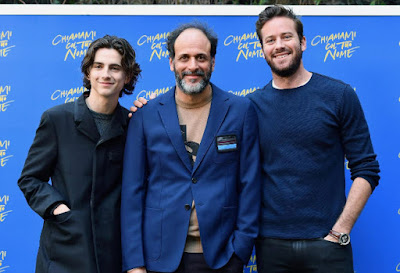 We will see Chalamet and Hammer in the sequel