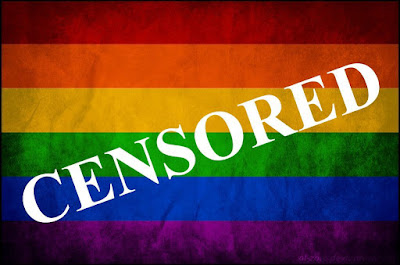 Under the country’s constitution, Polish citizens can submit legislative proposals if they can gather at least 100,000 signatures. A group of citizens proposed a new law which could end sex education at schools.

Yesterday, Polish lawmakers voted not to kill the proposal called 'Stop Pedophilia' bill and send it to a parliamentary commission for further review.

The bill backers said: "The organisations and activists most involved in the promotion of sexual education in our country are the LGBT lobby. In Western Europe, members of these movements involved in implementing sex education in schools were convicted of paedophilia." They add the claim that children are sexually awakened and familiarised with homosexuality during sex education lessons.

Unsurprisingly, sex educators and LGBT campaigners fear the law would be used unfairly. They warn it could end up stopping all sex education in schools. Besides, If the law goes ahead, sex educators would face three years jail.

Moreover, they say the law would make schools even less welcoming to LGBT kids who already face bullying and exclusion.

The bill represents a further ramping up of hatred against LGBT+ people in Poland. 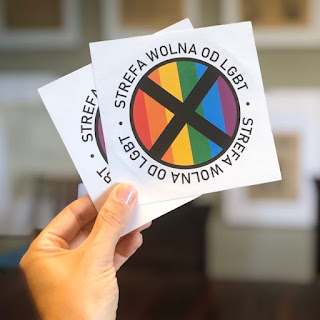 Several Polish cities and districts declared their neighborhoods
to be LGBT Free Zones. These zones are not legally enforceable
but have made LGBT Poles feel threatened and excluded