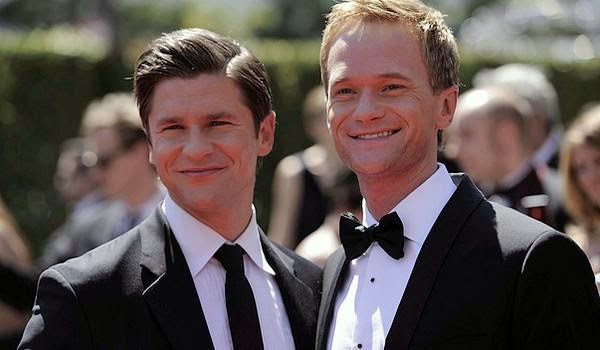 Neil Patrick Harris and David Burtka are married!
Harris and Burtka wed in an intimate ceremony in front of family and friends in Italy. But same-sex marriage is not legal in European country, meaning that the couple will likely have to file paperwork elsewhere to recognise the marriage.
Both men wore Tom Ford tuxedos for the nuptials, which were officiated by "How I Met Your Mother" producer and director Pam Fryman. Elton John performed at the party.
Harris and Burtka, who have been together for 10 years and have twins, announced their engagement in 2011 after marriage equality passed in the New York State Senate. Harris revealed they had gotten engaged five years before that, but only then decided to make it public.
Harris took to Twitter to share the joyous news.
Congrats to the newlyweds! 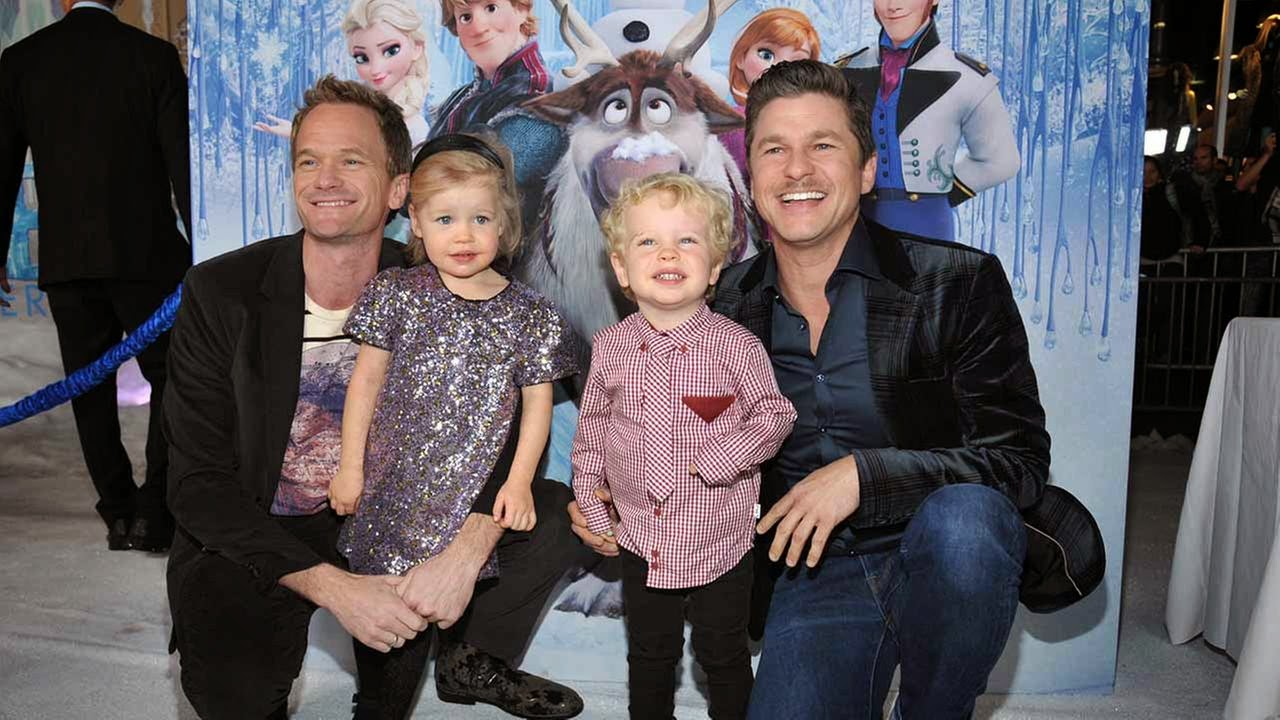