Something is changing in China? 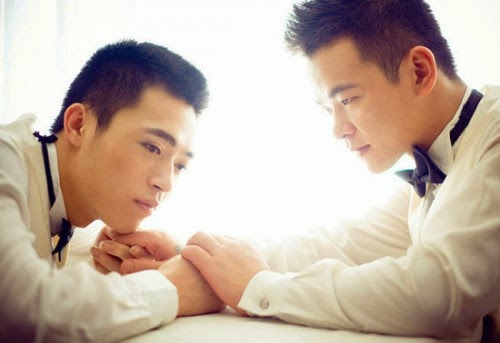 An overwhelming majority of Chinese young people are fine with gay people, according to a recent survey.
About 87% of respondents said they accepted gay people, compared to 13% who said they did not understand homosexuality.
The survey was conducted by internet giant Baidu, the Chinese version of Google and Wikipedia, and asked 7,000 internets users born in the 1990s about their views on love, friendship, consumption, family and employment.
I hope this means that something is changing in China. 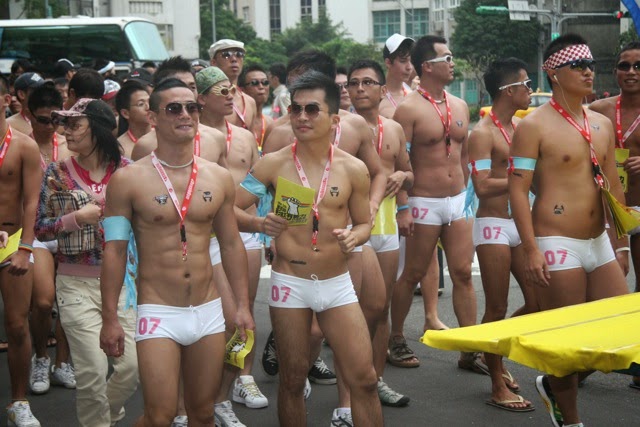 The Gay Pride Parade is raising every year in Taiwan,
when in China?