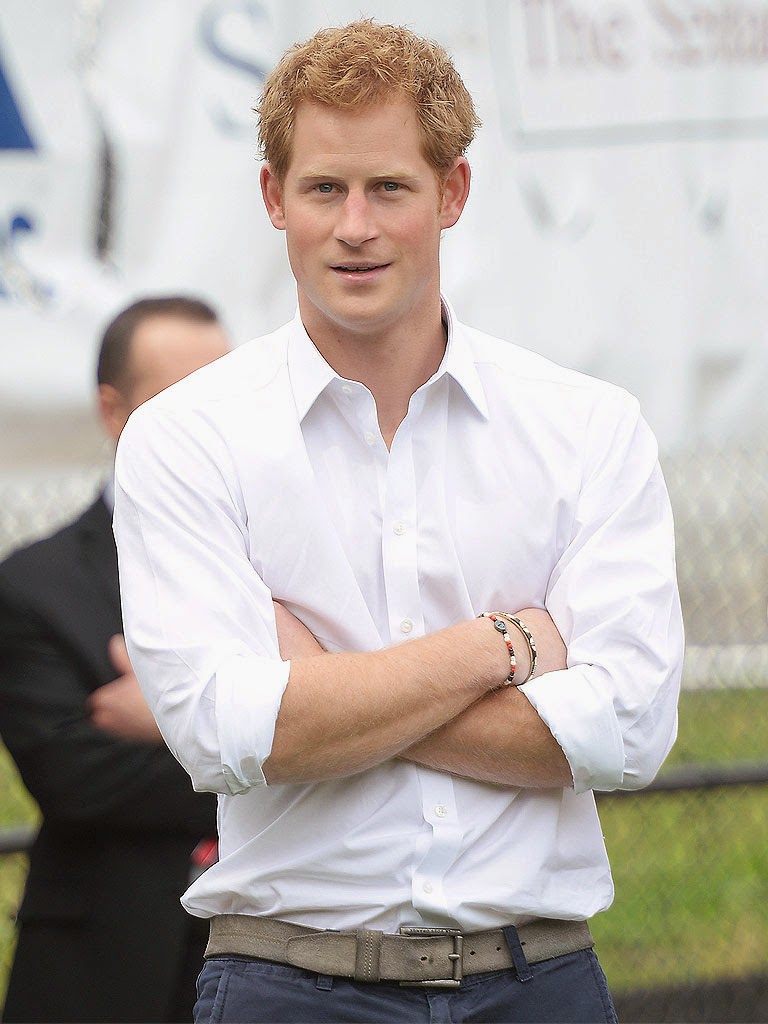 Harry and his girlfriend, Cressida Bonas, were taking a night out together at The Rum Kitchen in Notting Hill, when Harry was slipped the phone number of Vincenzo Ianniello.
He reportedly accepted the number happily, and promised to call Mr Ianniello if he changed his mind about dating women.
Mr Ianniello later tweeted about the exchange: “I gave Prince Harry my number tonight, he promised he’ll call me if he changes his mind about women... or men.
Might he accept more numbers? 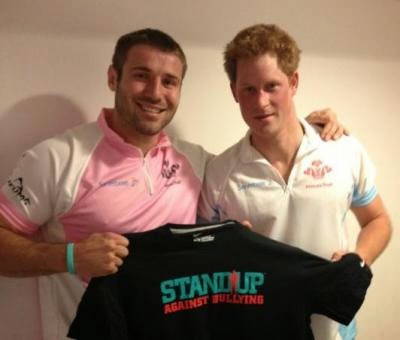 Ben Cohen and Prince Harry "stand up"
against homophobic bullying
Publicat per Ben Aquila a 1:24 PM