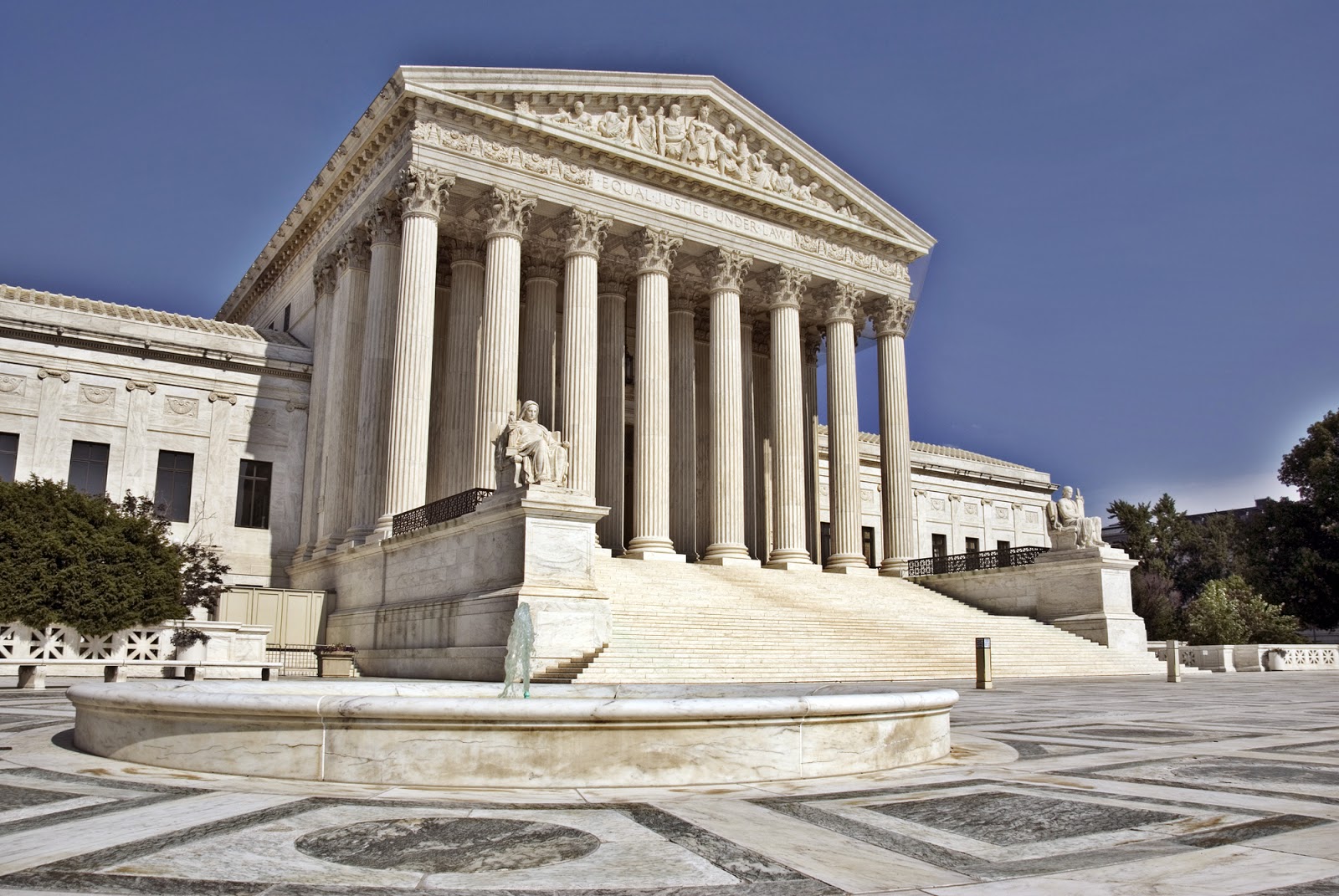 The U.S. Supreme Court has formally added same-sex marriage cases to the justices' agenda for their closed-door conference on Sept. 29th.

The action Wednesday does not mean that the court will decide that day to hear state appeals of lower court rulings that struck down bans on same-sex marriage. But the late September conference will be the first time the justices have the issue before them. The meeting will be the justices' first since late June.

Appeals have been filed from Indiana, Oklahoma, Utah, Virginia and Wisconsin. The gay couples who won in each case in the lower courts also favor Supreme Court review.

The justices could put off deciding whether to take up gay marriage until January and still be able to issue a decision by late June.