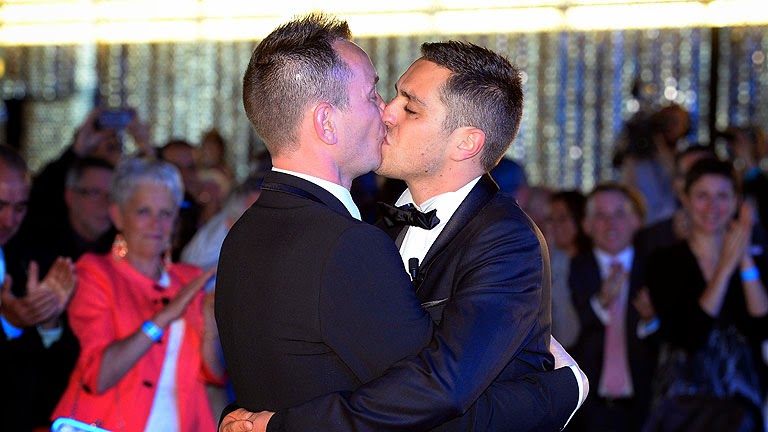 A poll has found that three-quarters of people in France want to keep the country’s same-sex marriage laws, despite opposition calls to repeal it.

The poll may crush the hopes of those wishing to block same-sex marriage, as a majority of UMP members now support keeping the law, as well as an overwhelming majority of the French public.

France legalised same-sex marriage in April 2013 in spite of large protests, and in May last year Bruno Boileau and Vincent Autin became the first French same-sex couple to marry. 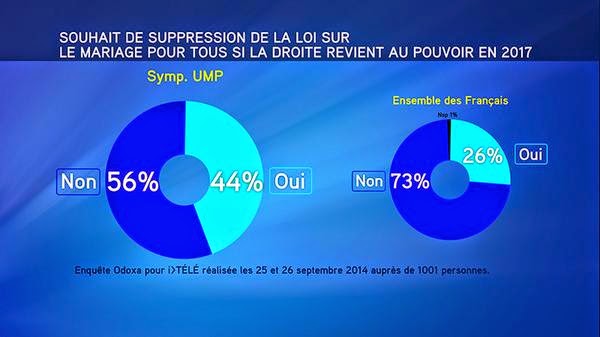