Coronavirus has a devastating impact for LGBT homeless 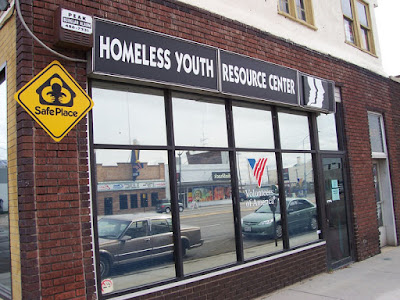 The corona virus is causing the closure of homeless centers across the United States, putting LGBT people without housing at increased risk of suicide, health complications or hate crimes, according to homelessness experts.

Homeless centers said they have been forced to shut their doors in order to follow safety precautions over social distancing as enforced by international governments and health organizations.

There are about 10,000 shelters for homeless people in the United States with an estimated 250 LGBT centers, largely in metropolitan areas, according to The National Coalition for the Homeless, a network of homelessness advocates.

Some LGBT homeless centers have started to move some services online, including case management, educational and career support and behavioral counseling, but advocates say the closures will have a devastating impact on the queer community’s most vulnerable members. 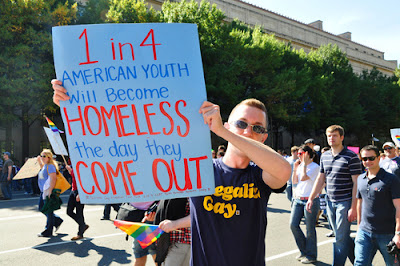