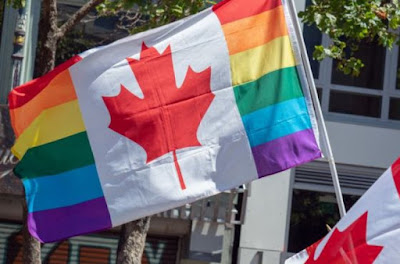 David Lametti, the Canada’s justice minister, and Bardish Chagger, the minister of diversity and youth, introduced a bill to restrict conversion therapy nationally. Lametti called the proposal the “most progressive and comprehensive in the world” seeking to limit the discredited and harmful practice of trying to turn LGBT people straight or cisgender.

“Conversion therapy is a cruel practice that can lead to lifelong trauma, particularly for young people,” Lametti said. “The approach we are proposing today demonstrates our Government’s strong commitment to protecting the dignity and equality rights of lesbian, gay, bisexual, transgender, queer and two-spirit Canadians, by criminalizing a practice that discriminates against and harms them. If passed, this bill would make Canada’s laws on conversion therapy the most progressive and comprehensive in the world,”he added.

“We all have a role to play to make sure LGBTQ2 persons feel safe and can fully participate in Canadian society,” Chagger said. “The progressive legislation we proposed today will help to ensure that everyone, everywhere in Canada can be who they truly are, and live full, healthy, and safe lives,” she added. 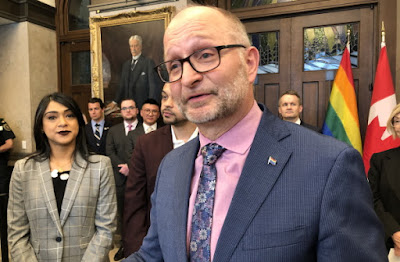