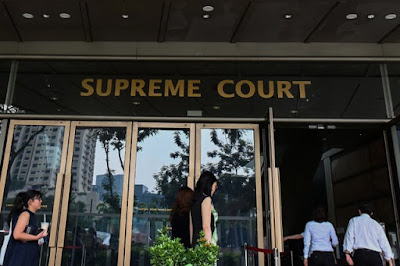 It is currently illegal to be gay in Singapore, with archaic colonial-era law Section 377A defining sex between consenting men as “acts of gross indecency”, and people who are convicted of having gay sex can face up to two years in prison.

The attempt to overturn the law was led by three people who each contended that it was unconstitutional with Singapore’s Constitution. Following hearings in November, all three appeals were dismissed.

“The High Court dismisses all three applications,” Judge See Kee Oon said in a summary of the case published by the court. “Legislation remains important in reflecting public sentiment and beliefs.”

He further acknowledged that the law is rarely enacted, but said it still “serves the purpose of safeguarding public morality by showing societal moral disapproval of male homosexual acts.” 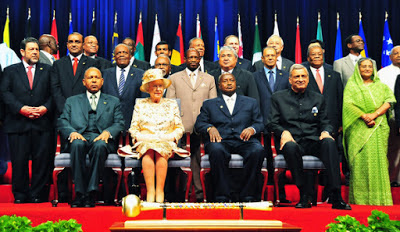