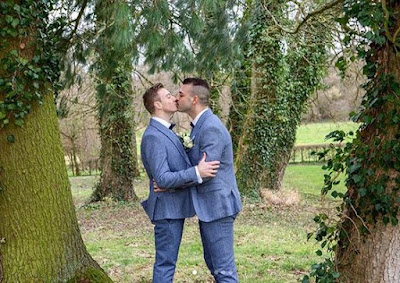 Olympic diver Matthew Mitcham has married his partner Luke Rutherford. The couple took to Instagram to reveal the news.

The Australian Olympic diving champion came out two months prior to winning the gold medal at the Beijing Olympics in 2008, but back in 2018 he revealed he was worried he would have been "isolated and rejected" in his home country.

Mitcham, who moved to Oxfordshire with his British boyfriend, announced his engagement to his partner last year with a sweet Instagram post.

And now, Mitcham has revealed the couple tied the knot this month and posted to Instagram: "After a sustained period of lovely gestures, loyalty, gazing adoringly and many trips to Ikea, I managed to trick @lukeyluke8 into falling in love with me, proposing to me and finally marrying me. Now he’s stuck with me forever and ever, ha!" 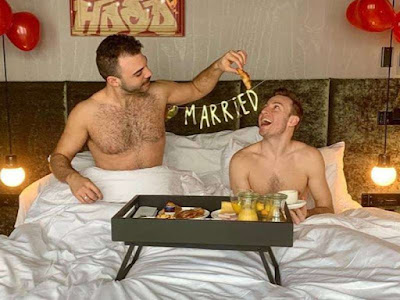