'Call Me by Your Name' nominated for 4 Oscars 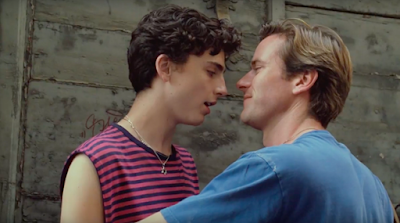 Call Me by Your Name, a film telling the story of a gay romance in the northern Italian countryside, has been nominated for four Oscars, including Best Picture.

The film, based on a novel by Egyptian-American author André Aciman, was written by James Ivory and directed by an Italian, Luca Guadagnino.

Shot on location in Crema, Lombardy, the film tells the story of Elio, a 17-year-old American boy living with his parents in northern Italy, who has a summer romance with Oliver, a grad student who comes to work with his academic father.

The film is nominated for Best Picture and Best Adapted Screenplay, as well as Best Actor for its young lead, Timothée Chalamet, and Best Original Song for Mystery of Love by Sufjan Stevens, who wrote three songs for the film.

Call Me By Your Name has also picked up three Golden Globe nominations. Picking up the Best Picture nomination, both leading actor Timothée Chalamet and supporting actor Armie Hammer also get nominations. 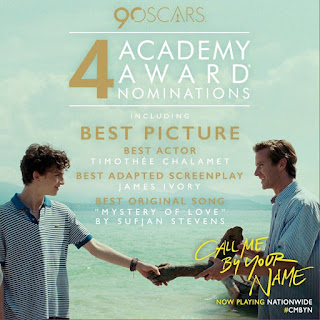