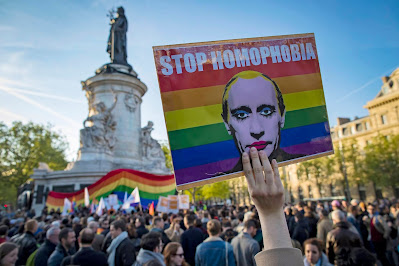 The bill before Russia’s parliament, called 'Traditional Values' law, would significantly affect the rights of  LGBT people. Among the proposed amendments to the family code are changes to the legal gender recognition rights for transgender people that will negatively affect their ability to marry and raise children.

This discrimination is compounded by the proposed law’s explicit ban on same-sex marriage. The bill is discriminatory in and of itself and would flagrantly violate the European Convention on Human Rights, to which Russia is a party.

Russia’s notorious anti-gay “propaganda” law has been used increasingly in recent years as a tool for outright discrimination. Under the law, adopted in 2013, portraying same-sex relations as socially acceptable in the public domain and in the presence of children is illegal.

We may stand in solidarity with Russia’s strong LGBT activists, who will #NeverGiveUp their fight for freedom and equality. Please join to this campaign and post your selfie with the sign ‘Never Give Up’ in support of the tireless work of LGBT activists in Russia. 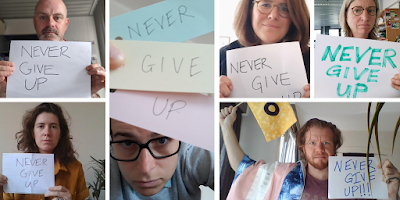