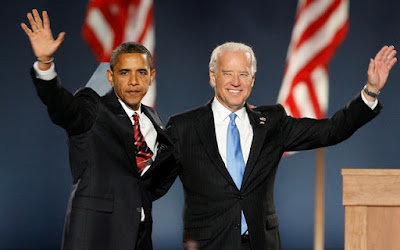 Former President Barack Obama endorsed a second slate of Democratic nominees, including Delaware Senate candidate Sarah McBride. If McBride wins the election in November, she would become the first openly transgender person in the U.S. to be elected state senator.

Obama's involvement in the 2020 presidential election increased after it became evident that his former vice president, Joe Biden, would be the Democratic Party's presidential nominee. Obama officially endorsed Biden for the presidency in April.

Obama said the second selection of Democratic candidates he chose to endorse "will work to get the virus under control, rebuild the economy and the middle class, and protect Americans' health care and preexisting conditions protections."

McBride said she was "overwhelmed with pride" to receive Obama's endorsement. "In 2008, I cast my first vote. It was for President Barack Obama. In 2012, I walked into the White House as the first trans woman to work there in any capacity. In 2020, I've been endorsed by the man I was proud to vote for and work for. I'm overwhelmed with pride," she added. 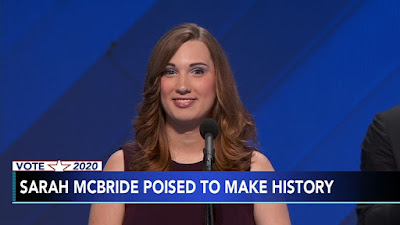