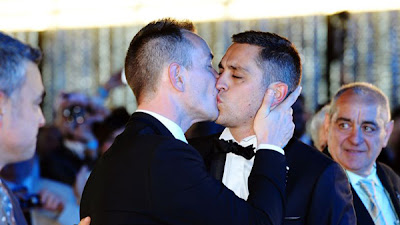 Today has been held the first gay wedding in France, in the southern city of Montpellier.

Just after the same-sex marriage law was approved by French Parliament in April 23, and was passed by French Constitutional Court in May 18, the first gay couple has been married today, at Montpellier's town hall.

That Montpellier has been the first French city where same-sex marriage is celebrated is no coincidence, as it is a gay-friendly city and well known as the “French San Francisco” because of its large gay community.

The couple, after five years living together, had planned to marry as soon as the law came into force, They are Vincent, a 40-year-old PR firm head, and his partner Bruno, a 29-year-old government worker. They did not want any public act or a big public celebration, but after the ceremony the newlyweds have thanked publicly those who have battled for marriage equality.

Montpellier’s mayor Helene Mandroux was agree and said she did not want a media circus. “I am not a celebrity type”, she said. “I am into values. I have told everyone: This moment should be a moment that is respectful of the event”, she added. For that reason the local administration has banned festivities outside the venue, to prevent protests or riots.

Although the last violent demonstrations of the opponents to marriage equality, according to a survey published Sunday in the Journal du Dimanche, 72% of French people are tired of the anti-gay marriage protests and think they should stop. 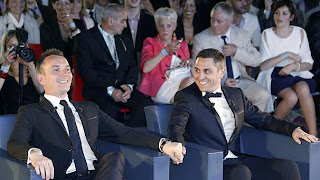 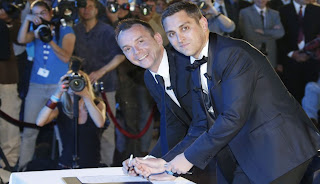 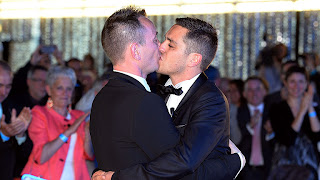 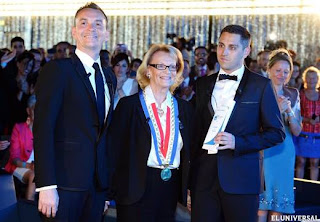