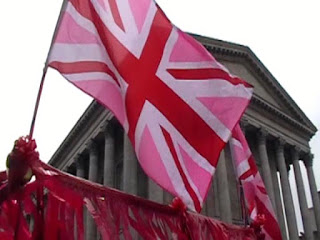 England is experiencing an alarming rise in young people, between the ages of 16 and 25, forced to leave the family home because of their parents' rejection of their sexual status, 25% more new cases in 2016.

Two important organizations, which deal specifically with these incidents, have revealed the numbers. The Albert Kennedy Trust and Stonewall Housing, the two organizations that have expressed concern, estimate that 4,800 English LGBT youth have no roof or live in a hostile environment.

The cases described by the protagonists range from strong arguments to violent expulsions of the house. A testimony explains the situation of a young gay whose parents wanted to send to Africa to 'fix' their sexual orientation. Another teenager tells how her mother changed the house bolts after being honest.

In addition, the intolerance of some minorities has become more visible in the months following the Brexit vote. Cases of racism and homophobia have exploded, with people now feeling more entitled to express their hatred of those that they consider to be different. 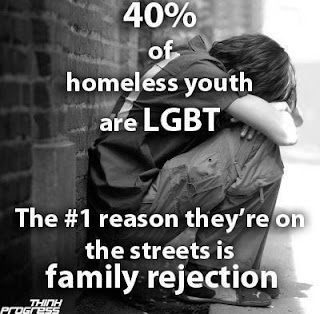