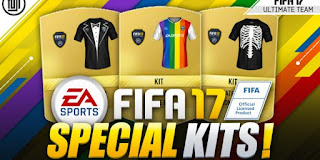 Russian MPs have asked the state communications oversight agency to take action against the FIFA 17 video game for violating the country’s law against gay propaganda.

According to the 2013 law, such propaganda of non-traditional sexual relations can cause “harm to children’s health and development”, the letter said. 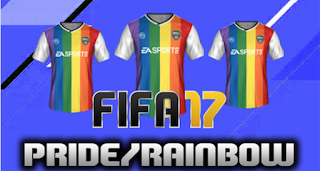