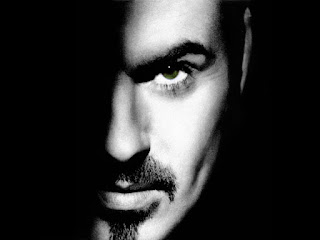 The star, who launched his career with Wham! in the 1980s and later continued his success as a solo performer, died at age 53 at home. Michael's manager, Michael Lippman, says the cause of death was heart failure.

Later in a statement, the star’s publicist said: “It is with great sadness that we can confirm our beloved son, brother and friend George passed away peacefully at home over the Christmas period. The family would ask that their privacy be respected at this difficult and emotional time. There will be no further comment at this stage.”

Michael (London, 1963) sold more than 100 million albums in his lifetime, bridging teenybopper pop and R&B both with Wham!, a duo that also featured singer Andrew Ridgeley, and as a solo artist.

In 1987, he put out his solo debut LP, Faith, which went to Number One on both sides of the Atlantic, thanks to singles like the title track, “Father Figure” and “I Want Your Sex.” The album sold more than 25 million copies worldwide.

He won a Grammy Award in 1988 for Faith for album of the year. In the UK he was showered with awards, and in 2004, Britain's Radio Academy said he was the most-played performer on British radio from 1984 to 2004.

His popularity as a solo artist waned in the Nineties, but he experienced a comeback with 2004’s Patience, which debuted at Number One on the UK albums chart and peaked at Number 12 on the Billboard 200. His 2014 album, Symphonica, which found him singing with a symphony, went gold in the U.K

May he rest in peace.