An openly gay is the new Minister of Justice in Colombia 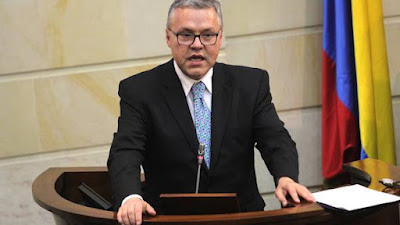 Colombian President Gustavo Petro appointed former magistrate Néstor Osuna as his Minister of Justice. The arrival of this official to the cabinet has been celebrated for the experience he has and his political positions. In addition, it is highlighted that for years he declared himself openly homosexual, which adds important representation to the country's LGBTQ community.

On his first day in office, Osuna encouraged people of diverse sexual orientation to "come out of the closet." He clarified that he understands that this is a personal decision, closely linked to contexts and life experiences, but assured that once the step is taken, the pressures are eliminated.

This Minister of Justice is very different from the previous ones, since he does not share the conservative overtones of his predecessors. In fact, in addition to being openly gay, he fully supports the decriminalization of abortion in Colombia.

Most Colombians learned of the new Minister's sexual orientation thanks to an interaction he had with his husband, the journalist Mauricio Arroyave from Antioquia, on social networks: "Proud of my husband, the new Colombian Minister of Justice, Mr. Néstor Osuna,” Arroyave wrote on Twitter.

To this message, Osuna responded by thanking Arroyave for his support: “I wouldn't be here without you. Thank you for so much”, affirmed Osuna.

Congratulations to the new Minister and to the Colombians!!! 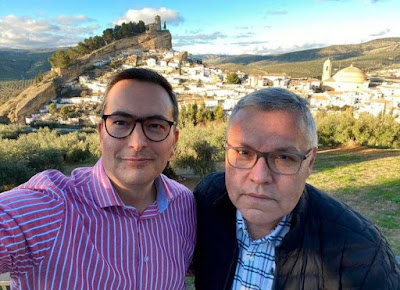