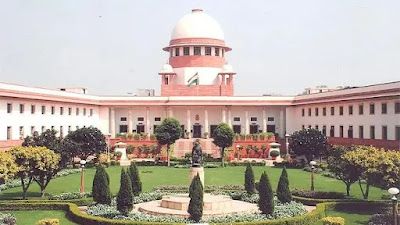 In a massive win for LGBTQ rights, India’s Supreme Court has ruled that LGBTQ families are warranted legal protection.

“The law must not be relied upon to disadvantage families which are different from traditional ones. Familial relationships may take the form of domestic, unmarried partnerships or queer relationships, ”  they wrote.

The two justices added that many families within the country don’t fall under the “traditional” gender-based roles and assumptions: “This assumption ignores both, the many circumstances which may lead to a change in one’s familial structure, and the fact that many families do not conform to this expectation to begin with,” they explained.

India’s recent ruling joins the country’s growing list of LGBTQ inclusive reforms since 2018, when the Supreme Court overturned Section 377 of the Indian penal code, which criminalised men who have sex with men. 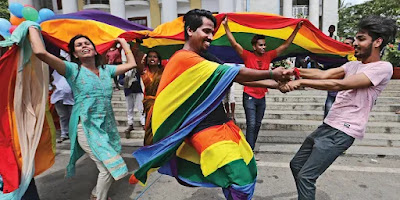