Netherlands changes Constitution to ban discrimination based on sexual orientation 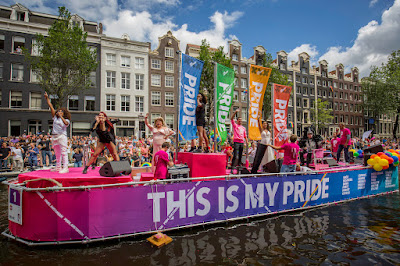 The Upper House of Netherlands voted to amend Article 1 of the Dutch Constitution, expanding it to prohibit discrimination against someone because of sexual orientation.

In a 56­–15 vote in the Dutch Senate, the proposal for amendment passed and is now headed to King Willem-Alexander for his royal assent and the Dutch government. Once approved it will be published in the Staatscourant, the official government publication that formally announces the new laws.

Besides banning discrimination, this amendment in the constitution would make a future reversal of laws that allow same-sex marriage and adoption of children by homosexual partners impossible. 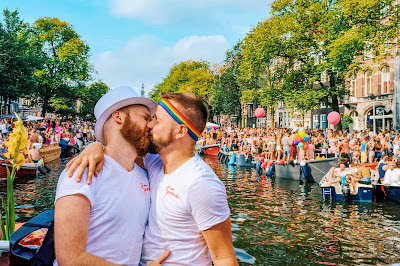