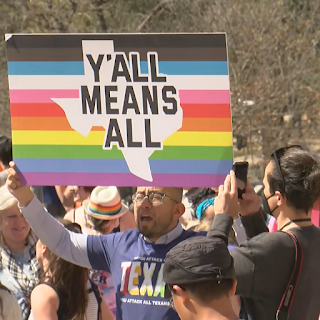 Patterson touts his bill as an improved version of Florida’s Parental Rights in Education Law. The proposed legislation requires that schools provide parents with any health-oriented questionnaires before they are given to students. The bill also outlines a parent’s “right to withhold consent for or decline a health-related service.”

“This legislation would restrict all classroom lessons and discussions on the issue of an individual’s sexual preference or gender identity until high school, thereby protecting the youngest and most vulnerable children from unscientific, inaccurate, and inappropriate information,” Patterson said.

“The sexualization of our children must stop. Parents and taxpayers have spoken loudly over the past year-plus. The message is no more radical ideology in the classroom, particularly when it comes to inappropriate or obscene content,” he added.

Florida’s Parental Rights in Education bill, signed into law in March 2022 by Gov. Ron DeSantis, sparked national discussion regarding how much freedom teachers can have to introduce LGBTQ-related topics in the earliest years of grade school. Florida’s bill extends from kindergarten to the third grade, while Patterson’s bill extends through the eighth grade.

And it’s not just Texas and Florida that are in on the “Don’t Say Gay” trend, more than a dozen Republican states have similar bills in the works, and Biden’s Administration issued a strong statement against these legislations. 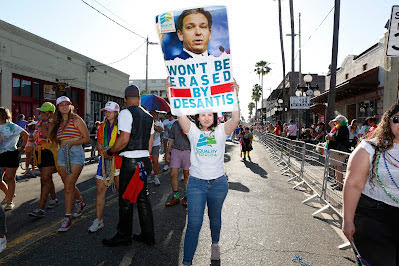