Shame on FIA and its threats! 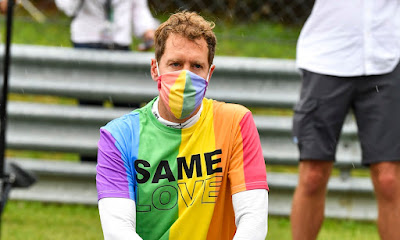 Sebastian Vettel and other Formula One drivers face potential punishments if they make political, religious or personal statements at races next season.

International Automobile Federation (FIA) president, the Emirati Mohammed Ben Sulayem, warned drivers could face sanctions if they make such a statement without approval. He said: "They can use sport for peace reasons… but one thing we don't want is to have the FIA as a platform for private personal agendas."

Former world champions Sebastian Vettel, Lewis Hamilton and Fernando Alonso are among Formula One stars to have taken a stand on political and social issues at races in recent seasons.

For example, last year, Hamilton did stand for LGBTQ rights in Qatar. And he and Vettel strongly criticised the Hungarian government and voiced his support for the LGBTQ community in the country before the Grand Prix in Budapest. Also F1 champion Fernando Alonso supported LGBTQ rights in Russia race.

Recently FIFA (in French, the Fédération Internationale de Football Association) did something similar during the last World Soccer Cup banning players to wear rainbow armbands because they didn't want to annoy the host country Qatar, where just the mere fact of being gay can result from prison to dead penalty. 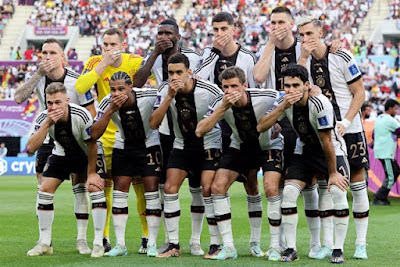