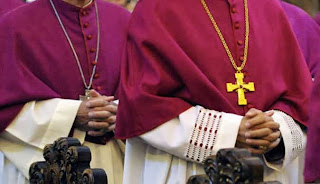 The Synod of the Anglican Church of Western Australia has voted in support of a motion saying that legally recognized same-sex unions can coexist with heterosexual marriage.

Now Perth's Archbishop, Roger Herft, has 30 days to decide whether to assent or dissent to this motion.

Australian activists for equal marriage welcome the motion and they think it's reflective of the ever increasing community support to the legal recognition of the relationships of same-sex couples in Australia, and they call on the Australian Government to take the decisive step. 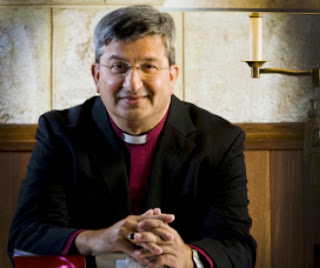 Archbishop Herft has to decide about the motion