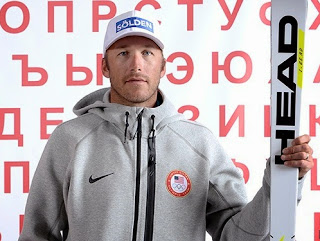 Bode Miller, U.S. Olympic skier, thinks Russian anti-gay laws are embarrassing, and the International Olympic Committee's decision advising athletes not to speak out about this issue is hypocritical and unfair.

Speaking at the U.S. Olympic Committee media summit, the outspoken Miller was very clear on his view of the controversial Russian law, which bans the spread of homosexual propaganda among minors.

Miller said: "I think it is absolutely embarrassing there are countries and people who are that intolerant, that ignorant". And he added: "But it's not the first time we've been dealing with human rights issues since there were humans. My main emotion when I hear about stuff like that is embarrassment. As a human being I think it is embarrassing".

Miller is one of the best alpine skiers in U.S. history, with 33 World Cup wins and five Olympic medals. 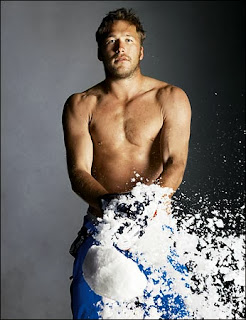