Equal Marriage Referendum in Ireland by 2015 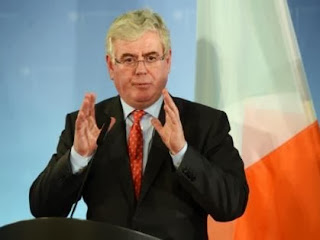 Ireland’s Deputy Prime Minister (Tanaiste), Eamon Gilmore, has promised the country will vote on same-sex marriage by 2015, before the next general election.

Gilmore said there will be a referendum on the issue after an overwhelming majority of the Constitutional Convention voted to recommend it. And he added: "The time has come for Ireland to introduce marriage rights for gay couples. I don’t believe we should postpone what is a human right".

Labour representative, Michael McNamara, also said he was fully supportive of Gilmore's plan to have a gay marriage referendum.

A 2013 poll showed 75% of Irish people were in agreement with same-sex marriage should be allowed in the Constitution.

Will be Ireland the next European country to legalize equal marriage? A demonstration in Dublin for marriage equality