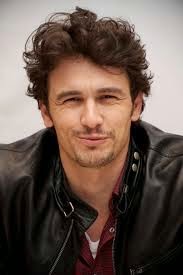 His first prominent acting role was the lead character Daniel Desario on the short-lived cult hit television program Freaks and Geeks. He later played the title character in the TV biographical film James Dean (2001), for which he won a Golden Globe Award.

He also had a recurring role in the ABC soap opera General Hospital. For his role in 127 Hours, Franco was nominated for an Academy Award for Best Actor. In 2013 he also starred as a villain in Homefront with Jason Statham in a lead role.

In April 2013, Franco received the "Ally Award" at the 15th annual Miami Gay & Lesbian Film Festival. The award was presented to him in recognition of his unwavering support of the LGBT community. 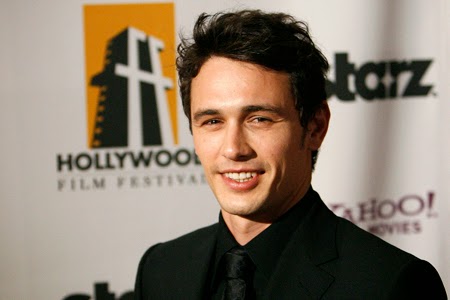 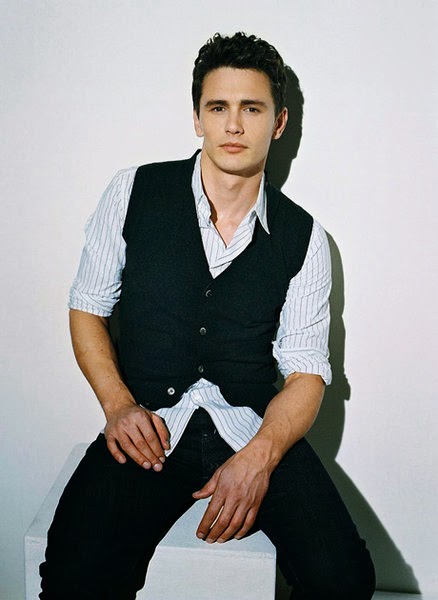 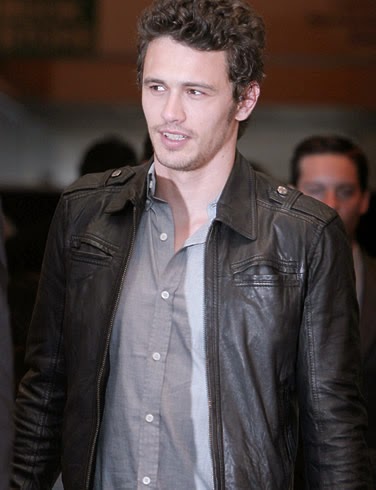 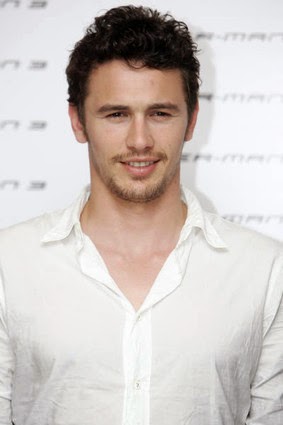 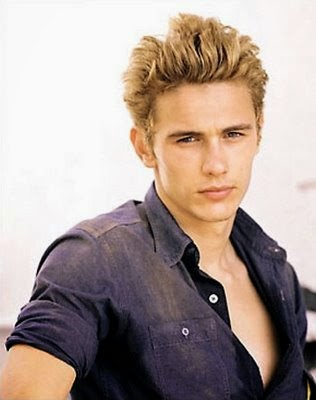 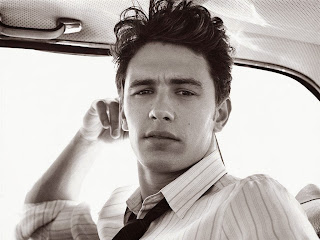 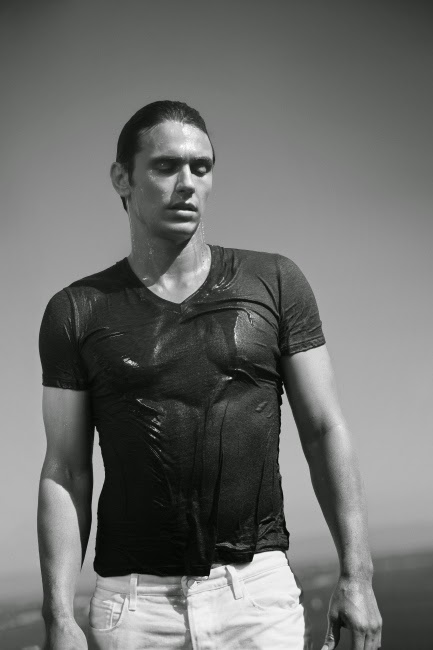 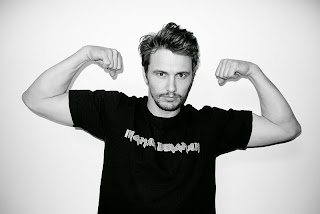 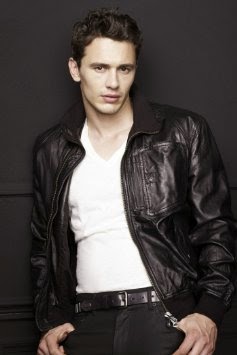 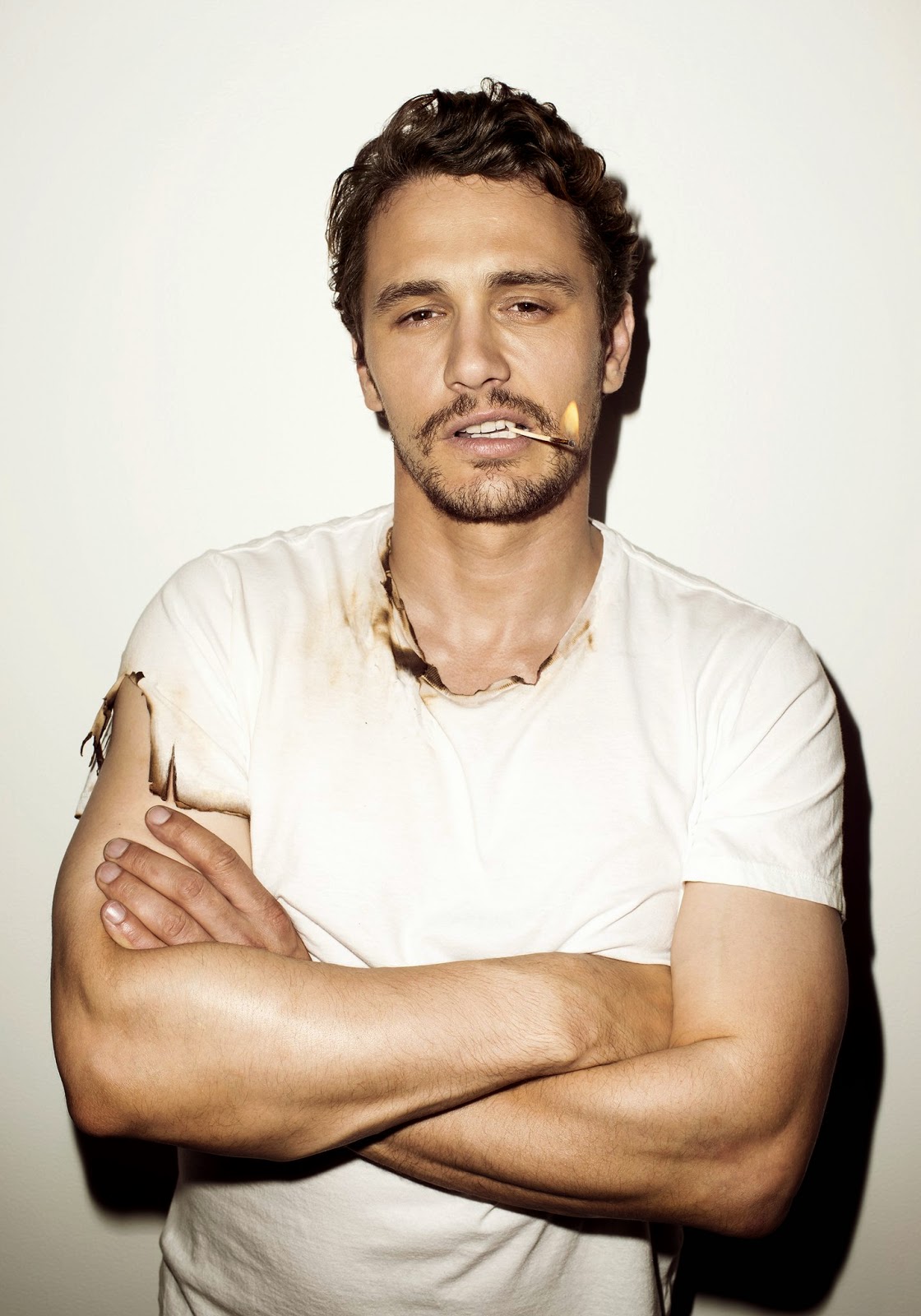 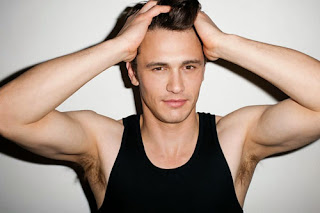 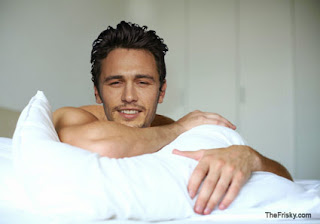