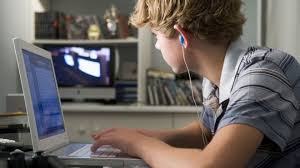 In an article on its website, the French firm Fireworld touted "invisible PC spy software" that would ascertain the sexual orientation of a male child. The described spyware would hack into his Facebook, private messages, and monitor visits to "gay forums".

"Family is fundamental. That's why the sexual orientation of your children, directly responsible for the continuation of your family, is very important to you", stated the article, which made no mention of monitoring female children for same-sex attraction.

The article also offered "clues" that might indicate a son might be gay. These include an interest in divas, theatre, and "taking good care of himself".

Marlène Schiappa, France's Secretary of State for Gender Equality, condemned Fireworld's purported service on Twitter. "Homophobia and sexism have their roots in the same gender stereotypes. We will fight them together", Schiappa declared. 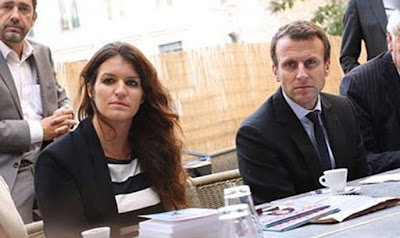