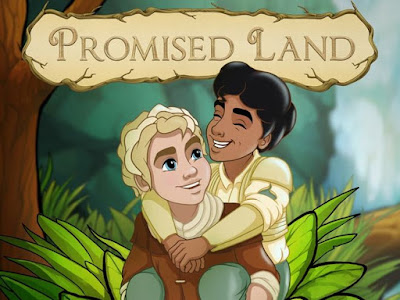 Promised Land follows the story of Jack, a farm boy with a penchant for exploring the enchanted forest surrounding his home, and Leo, a young prince forbidden to leave his palace. When an evil force hypnotizes the queen, Jack and Leo meet and discover a blossoming romance between them. But when Jack's home is threatened, the duo must join forces for the fight of their lives.

In an interview, co-author Chaz Harris opened up about his own childhood and the importance of representation. "I knew I was different from a young age, but I wasn’t entirely sure what kind of different as I grew up with no reference points. In my first few years of High School, kids started calling me gay before I knew what that meant", Harris wrote. "I thought: if being gay was an insult, it must be a terrible thing to be and I don’t want to be that!", he added.

What's next for the Promised Land co-authors? They're currently preparing to launch another funding campaign in October to write a series of Promised Land Stories representing all kinds of LGBT characters in children's literature. Hopefully, kids everywhere will see themselves in these stories and know that their potential is limitless. 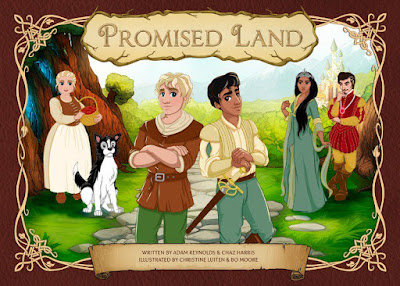 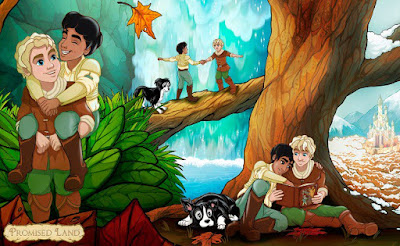 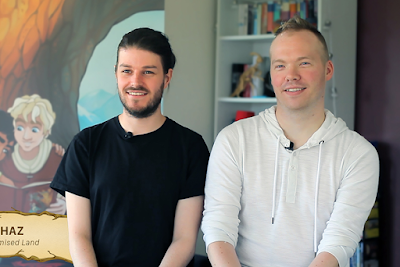