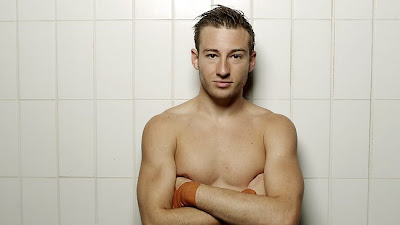 The Australian Olympic diver, Matthew Mitcham, hosted the Closing Gala for the Melbourne Cabaret Festival, which doubled as a fundraiser for Australian Marriage Equality.

At the closing gala, the Aussie gold medallist surprised the crowd by auctioning off his skivvies. Handsome Mitcham wore a pair of skimpy lime-green briefs. The event raised over $4,000 to support Australian marriage equality, and the Aussie golden guy was responsible almost $1,000 after a donor paid them to buy his sexy underwear in the auction.

Remember, that Australian Prime Minister Kevin Rudd said he wanted a vote in Australian parliament to legalize same-sex marriage this year, just months before an election.

The fact is polls show a majority of Australians now support gay marriage. 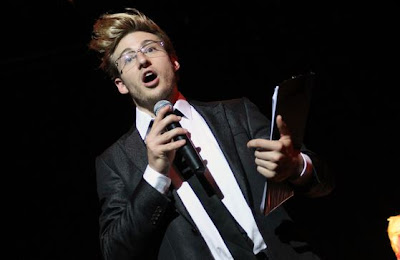 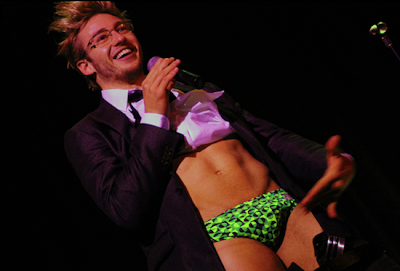 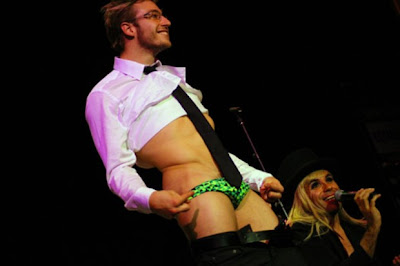 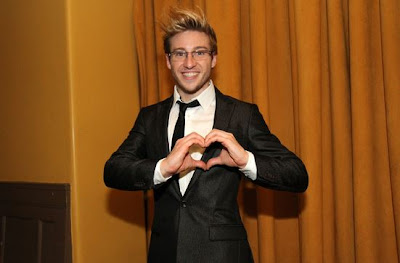 You are the best Matt!