Judge rules that gay couple can adopt in Croatia 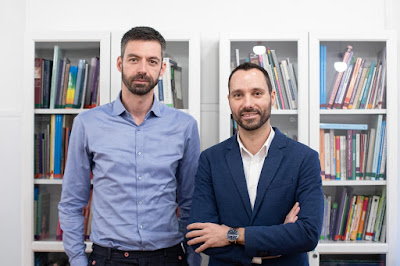 A court in Croatia has ruled that same-sex couples should be allowed to adopt, bringing to an end a gay couple’s five-year battle for their rights.

Ivo Šegota and Mladen Kožić have become the first-ever same-sex foster parents in Croatia in 2021, having launched a legal battle after their fostering application was initially denied in 2017.

The couple are registered life partners, meaning they have many, but not all, of the same rights as mixed-sex couples

Now, a Zagreb’s administrative court has ruled that same-sex couples should not be discriminated against when it comes to state adoption. The ruling that allow them to foster has now paved the way for same-sex adoption in Croatia.

The couple's lawyer said in trial: “There are children which need their attention, their love. Give my clients this right and give the children this right to be in a family they want."