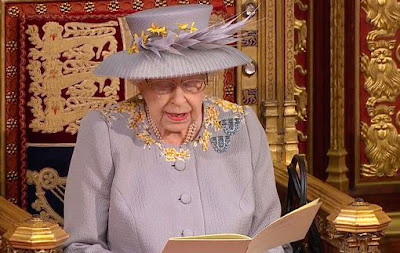 In her speech to UK Parliament, Queen Elizabeth announced the government’s plan to enact a law that will illegalise the harmful practice of conversion therapy, which has been discredited by the NHS and the World Psychiatric Association.

“Measures will be brought forward to address racial and ethnic disparities and ban conversion therapy,” said the Queen. "The government will strengthen and renew democracy and the constitution” as well as “protect freedom of speech and restore the balance of power between the executive, legislature and the courts,” she added.

So-called conversion therapy refers to any attempt at changing a person’s sexuality or gender identity, and often involves techniques such as electroshock therapy or prayer.

A lot of countries and cities already banned conversion therapy, and United Nations recently urged to ban this "chilling" practice around the world.