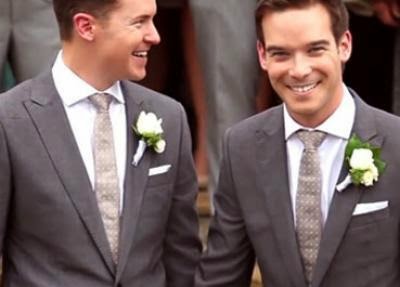 Croatia has today joined the countries that recognize civil unions between same-sex couples, granting gay and lesbian couples all the rights of married couples, with the exception of the adoption of children, and defining these unions as a form of family life.

The Parliament in Zagreb today approved with 89 votes in favor, came from the banks of the parties of the center-left and liberals who form the ruling coalition the Law on civil unions between same-sex couples, modeled in most of the German. 16 deputies voted against right-wing and center-right, which is not opposed to the need to regulate same-sex couples, but consider this law too liberal.

Remember that in May 2013, a conservative civil initiative group "In the name of the family" collected more than 700 000 signatures for a referendum, which would constitutionally define marriage as "a union between a woman and a man". Since the 2013 referendum, the Constitution of Croatia limits marriage to opposite sex couples.

But now the Croatian Government has changed and passed the new Family law, with majority of MPs voting for it. For the first time in Croatia this has made unmarried opposite-sex couples equal to married couples, except adoption. 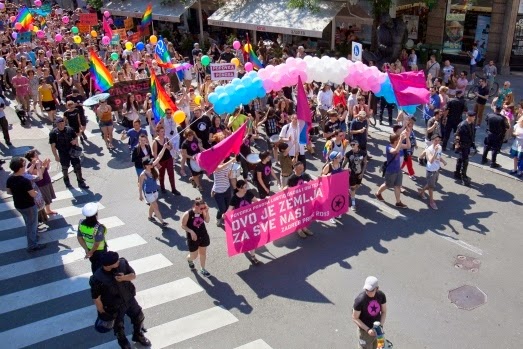