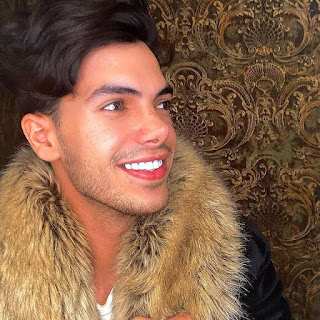 Ali Fazeli Monfared (known as Alireza), a 20-year-old gay man, has been killed by his family members in Iran in a case of "honour killing". He was to flee to Turkey, to join his boyfriend who was a refugee in that country.

The news of the killing was posted on social media by US-based Iranian journalist and activist Masih Alinejad. According to him,  Alireza was brutally killed by his brother and cousins for being gay. They beheaded Alireza and dumped his body under a tree outside the city of Ahwaz, the capital of Kuzhestan province in southwest Iran.

"Honour killing" is the murder of a family member by another member of the family or social group, due to the belief that the victim has brought dishonour upon the family. Last year, responding to the rising cases, Iran’s President Hassan Rouhani had asked law makers to enact a Bill to protect women from "honour killing" by family members. No such protection exists or has been asked for LGBT people.

Iran, because of its discriminatory and criminal laws, is considered one of the most dangerous places to be gay. Under the Islamic Shariaa law practiced in Iran, same-sex relations are a criminal offence and the punishment ranges from flogging to the death penalty. But Iran’s LGBT community is brutalised both by the regime and by bigotry in certain families. 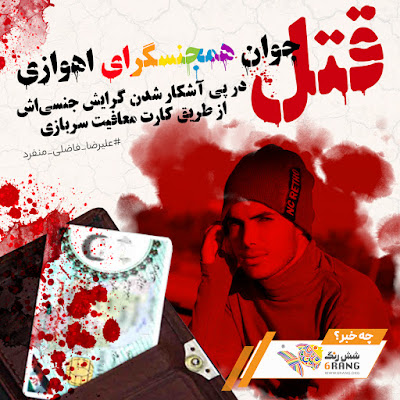