Strong condemnation to the murder of a gay guy in Latvia 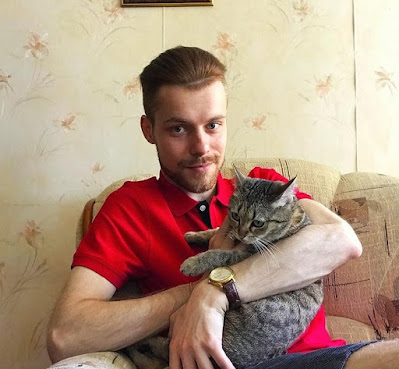 A gay Latvian guy died after suffering severe burns in what LGBT associations denounced as a homophobic attack.

Normunds Kindzulis was a 29-year-old gay medical assistant who had previously received homophobic threats and had moved from Riga to Tukums, a quiet town 70 kilometres west of the capital.

But after a scuffle allegedly broke out in the apartment complex he lived in, he had his clothing soaked with fuel and was lit on fire in what advocates are urging the police to consider as a homophobic hate crime. He died after suffering burns on 85% of his body.

Artis Jaunklavins, a colleague and roommate who is still hospitalised, told that Normunds had been attacked upon returning home and he had discovered him "burning like a torch" outside the house. "I tried to put out the flames, I carried him and put him in the bathtub, but the burns were too severe, his toasted clothes embedded in the skin," he said.

This is an intolerable attack and cannot go unpunished!